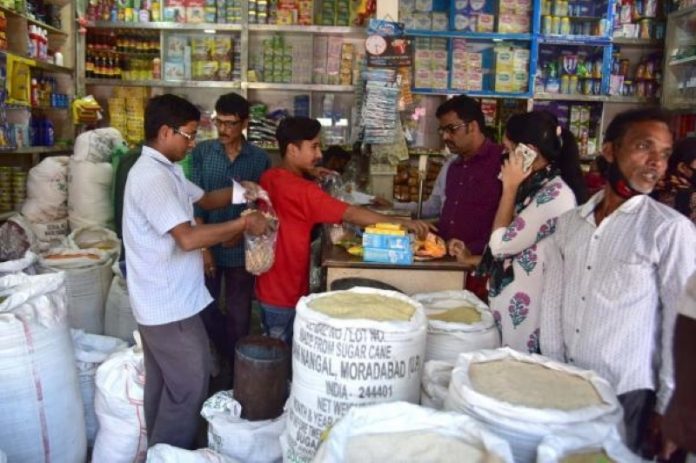 Some traders in Bareilly have urged District Magistrate (DM) Nitish Kumar to order the closure of shops for 15 days from July 7, due to a spike in the number of COVID-19 cases.

Uttar Pradesh Udyog Vyapar Mandal district President, Shobhit Saxena said: “We have submitted a memorandum to Bareilly DM requesting him to close all the shops in the city for 15 days from July 7.

“This decision aims at protecting fellow businessmen and shopkeepers who are exposed to the infection in marketing operational. Over the past two weeks, there has been a significant rise in COVID-19 positive cases across the district. However, the ration shops and medical stores can still operate.”

However, a few traders were against the move, saying that it would be against the unlock guidelines which have been imposed by the Central government.

Another Vyapar Mandal member Rajendra Gupta said: “Shutting down markets will only aggravate financial crisis in such troubled times.”

Meanwhile, DM Kumar said: “The markets shall continue to operate as per the roster that was previously set by the district administration in the city. For those who want to close their shops can do so but others who are not willing, cannot be pressurized considering the financial crisis being faced by everyone.”

The imposition of section 144 of CrPC has further been extended in the district till July 31, he said.