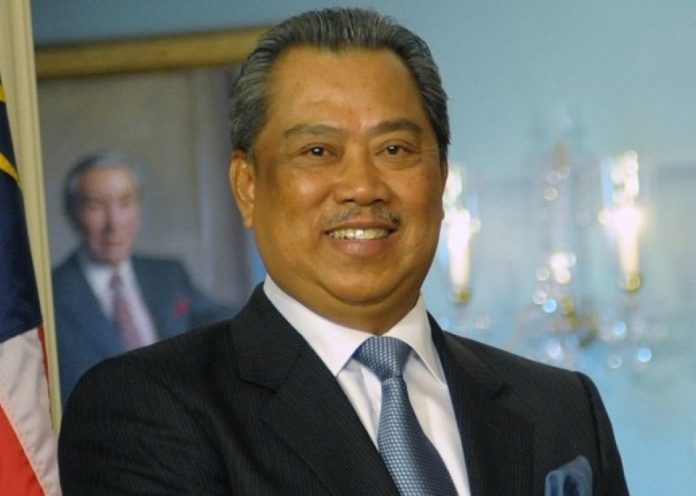 Malaysia’s ruling Perikatan Nasional (PN) coalition won its first by-election by a landslide since coming to power in March.

The two other competing independent candidates obtained 1,222 and 137 votes respectively, the Commission added.

The by-election was held following the death of UMNO assemblyman Abu Bakar Harun from a heart attack in May.

The opposition Pakatan Harapan (PH) fielded no candidate but former Prime Minister Mahathir Mohamad endorsed one of the independent candidates.

PN is led by Prime Minister Muhyiddin Yassin, who was sworn in in March following the resignation of Mahathir.