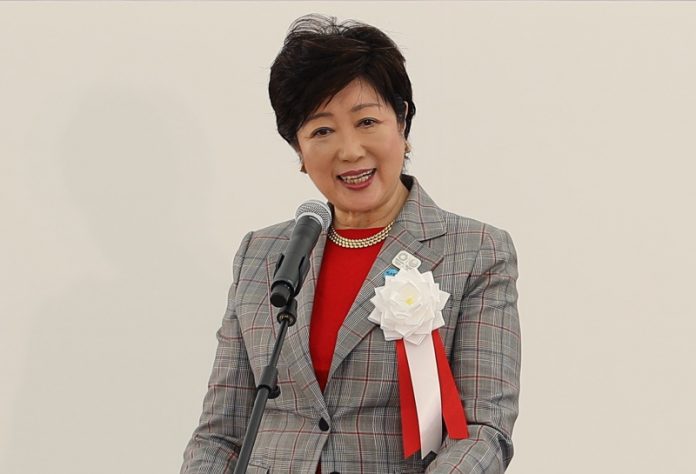 Tokyo Governor Yuriko Koike has secured a second term in office following a resounding victory in the Japanese capital’s gubernatorial election, the media reported on Monday.

The 67-year-old incumbent, who entered the race with overwhelming support from both ruling and opposition parties, was pitted against a slew of lesser-known candidates in a campaign overshadowed by the unnerving presence of a pandemic, The Japan Times reported.

In the election held on Sunday, Koike, who was first elected governor in 2016 following a landslide victory, received 3,661,371 votes, far more than her next closest challenger, Kenji Utsunomiya, a lawyer and former head of the Japan Federation of Bar Associations, who garnered 844,151 votes.

The total number of votes garnered by Koike was the second largest in the history of Tokyo’s gubernatorial elections, after the 4,338,936 collected by Naoki Inose in the 2012 poll, according to the Metropolitan Government.

Turnout in the election, which also saw Taro Yamamoto, a former actor turned leader of anti-establishment party Reiwa Shinsengumi finish third with 657,277 votes, was 55 per cent, down from 59 per cent in the 2016 poll.

Following her victory, Koike said she aimed to focus her efforts on preventing, and preparing for, a possible second wave of the novel coronavirus by enhancing testing capacity, increasing the number of hospital beds and bolstering the city’s health care system.

The Governor said she’s not considering requesting business closures amid a recent surge in new infections.

“The infections are beginning to be pinpointed individually. Rather than asking for business closures overall, I would like to think of an effective method (to curb infections),” she was quoted as saying by The Japan Times

She also said she aims to establish Tokyo’s own centre for disease control, similar to the US CDC, to consolidate the city’s response to the virus and stage a “simplified” Olympics next year due to the impact of the COVID-19 pandemic.

Her election comes on the heels of a week-long surge in new infections in Tokyo.

Monday’s figure brought the total cases in Tokyo to 6,867.