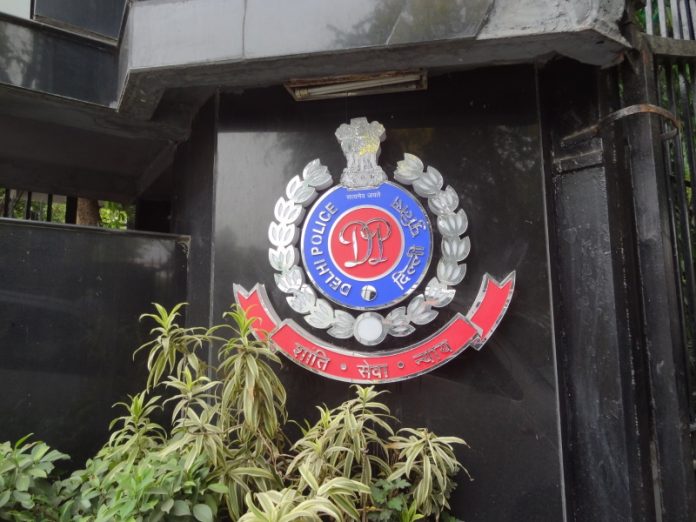 The Delhi Police has filed a status report in response to a petition filed by Pinjra Tod activist Devangana Kalita, seeking the court’s direction to the Delhi Police to not leak any allegations to the media pertaining to the petitioner, pending investigation and thereafter during the trial.

The Delhi Police in its response filed through Central government standing counsel Amit Mahajan has stated the reason behind the sharing of the “brief note” by the investigators to the media.

“ï¿½the brief note dated 02.06.2020 is required to be seen in this context which was in furtherance of the right of the citizen to know about the affairs of the society and the right of the journalist to ensure an informed society,” the police said.

It also states that it was Devangana who herself has been guilty of frustrating a fair trial and impeding the ongoing investigation against her by starting a media campaign to gain sympathy and generate a public opinion.

Kalita, who is currently in judicial custody in the Tihar Jail in a case relating to Delhi riots had earlier approached the high court seeking court’s direction to the Delhi Police to not leak any information.

Following this plea, the high court had passed an interim order restraining the Delhi Police from circulating information, including to the media or on social media platforms.

The investigators have now informed the court that it became necessary and compelling for them to inform the public at large that the narrative peddled by the ‘Pinjra Tod’ and its affiliate groups that a particular community and its supporters, including the Kalita, were being victimized, maliciously prosecuted and oppressed by the state machinery.

The Delhi Police in its response also slammed Devangana’s claims that the police made an attempt to have a media trial against her saying it was “completely misconceived, concocted and false.”

“The evidence in this regard is to the contrary and manifests that the petitioner (Devangana) herself initiated media campaign/ trial against the investigating agency to discredit it and impede the ongoing investigations on the ground of victimization, state-sponsored malicious prosecution etc,” the police response read.

The police further told the court that the record manifest that the members of Pinjra Tod group through their social media account have been fervently and incessantly trying to present Kalita and other accused persons as victims of malicious prosecution by spreading misleading and false information about the action taken by the Investigating Agency against them.

“Social media in the present day has become one of the most powerful tools for dissemination of information both true and false,” the police said

“The petitioner and her group have a huge Social media presence through which they have been vociferously trying to impede the ongoing investigation against,” it added.

The police has also stated in its affidavit that Kalita and her group had taken recourse to circulating detailed messages about her arrest etc. and started a media campaign in her favour.

“In this regard concerted and well-orchestrated efforts were continuously made by the members of Pinjra Tod Group and its associate and affiliate groups to gain sympathy and influence and swing public opinion in favour of the present petitioner as well as other activists of Pinjra Tod Group arrested by Delhi Police in connection with North East riots,” the document read.

On June 11, the High Court restrained the Delhi Police from circulating information. “ï¿½the respondent is restrained from issuing any such statements or circulating information regarding allegations and evidence allegedly collected against the petitioner or other accused, to any person, including to the media or on social media platforms,” a single-judge bench of the high court presided by Justice Vibhu Bakhru had said.

The police said that both Natasha and Devangana were actively involved in hatching the conspiracy to cause riots near Jafrabad Metro Station in Delhi.

“They were also part of a larger conspiracy and were found to be connected to the ‘India Against Hate’ group and Umar Khalid. The message, found in the phone of an accused, on WhatsApp chat, reveals the conspiracy and the extent of preparation for causing riots,” the statement by the police added.