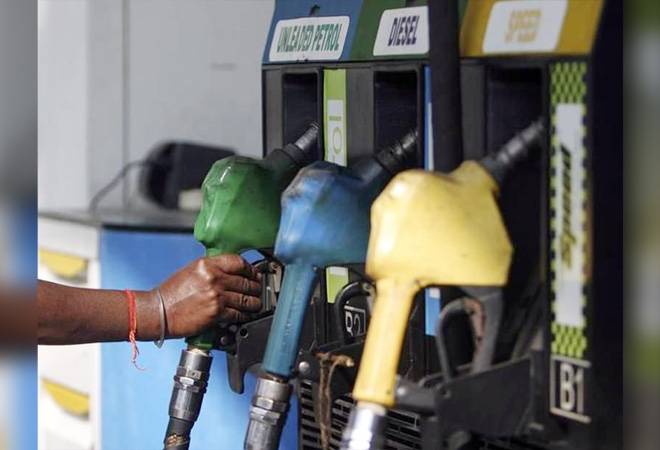 Diesel has extended its gain over petrol in Delhi as oil marketing companies raised its price in the city by 25 paise a litre on Tuesday after keeping auto fuel prices hanged for the last seven days.

With the increase, diesel is priced at Rs 80.78 a litre in the National Capital, up from Rs 80.53 a litre on Monday. The oil companies, however, kept petrol prices unchanged across the country, resulting in diesel extending its gain in Delhi from 10 paise earlier to 35 paise now.

Delhi is the only metro city where Diesel is priced higher than petrol and this has been maintained since June 24, when for the time ever the transportation fuel climbed up over petrol.

Apart from Delhi, diesel is still cheaper than petrol by Rs 6-8 per litre in other metro cities. Diesel is priced at Rs 79.05 a litre in Mumbai that is an increase of 22 paise over Monday’s price, at Rs 77.91 a litre in Chennai (19 paisa increase) and Rs 75.89 a litre in Kolkata (25 paisa increase).

Officials in oil marketing companies said that diesel prices are seeing more volatility in the international market so the price changes in the fuel segment has been higher. But with global oil prices also rising again and set to touch $43 a barrel, the expectation is that fuel prices may again see an uptick in coming days.

Before Tuesday, Fuel prices have remained unchanged for the seven consecutive days since June 30 across the four metros.

Prices of the transportation fuel have had a pause after rising to record levels in 23 of the past 31 days after the oil marketing companies (OMC) resumed the daily price revision system from June 7 that kept the petrol and diesel prices to rise incessantly till June 29.

During the daily hike till June 29, diesel prices in Delhi recorded a new feat by overtaking petrol prices, making the common man feel the heat.