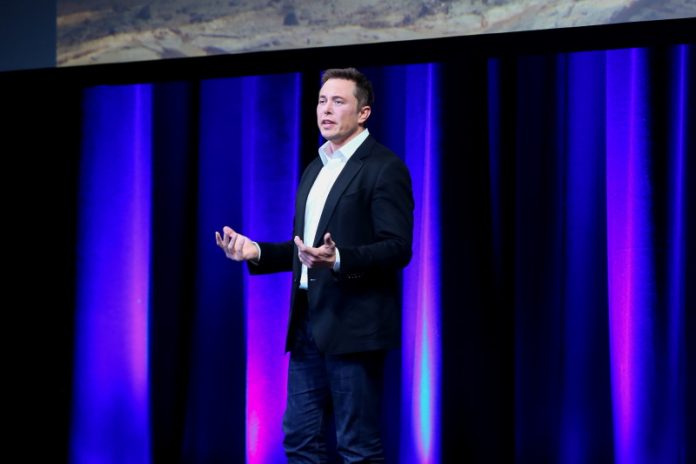 Multi-billionaire tech mogul Elon Musk has hinted at a possible new factory in Asia but that would not be in China this time.

When asked on Twitter about whether Tesla plans to “expand mega factories in Asia outside China”, Musk asserted on a positive note but also said that currently, the company’s priority is to complete the new Tesla Gigafactory in Berlin and another in the US.

“Yeah, but first we need to finish Giga Berlin and a second US Giga to serve the eastern half of North America,” he tweeted.

According to experts, the company may open the factory in either Japan or South Korea as both have strong existing automotive industries.

Recently, the Palo Alto-based company said it delivered 90,650 vehicles in the June quarter. It achieved the feat despite its Fremont, California-based factory being out of action owing to Covid-19 lockdown for the most part of the quarter.