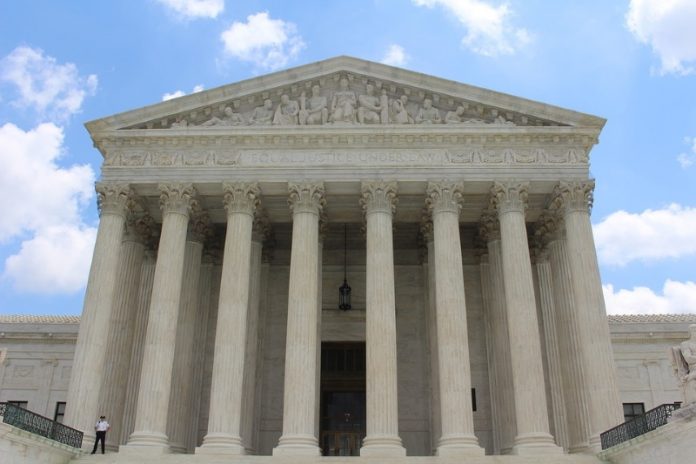 The US Supreme Court ruled that states can block Electoral College members from ignoring the popular vote winner in presidential elections.

The unanimous ruling on Monday will prevent most of the 538 presidential electors from sidestepping the voters’ choices and seeking to change the results of the presidential race when carrying out their duties a month after the election, reports Xinhua news agency.

Under the ruling, states can remove and punish “faithless electors” who cast their votes for people other than those chosen by voters.

“The Constitution’s text and the nation’s history both support allowing a state to enforce an elector’s pledge to support his party’s nominee – and the state voters’ choice – for president,” Associate Justice Elena Kagan wrote.

Several electors had cast their votes in 2016 for people who did not win their states’ popular votes in a failed attempt to deny President Donald Trump an Electoral College majority, according to local media reports.

The state fined them $1,000 each, prompting a legal challenge from the three officials, who argued that the state law restricting their Electoral College vote was unconstitutional, said local media reports.

India Climb one Spot to 96 in FIFA Rankings