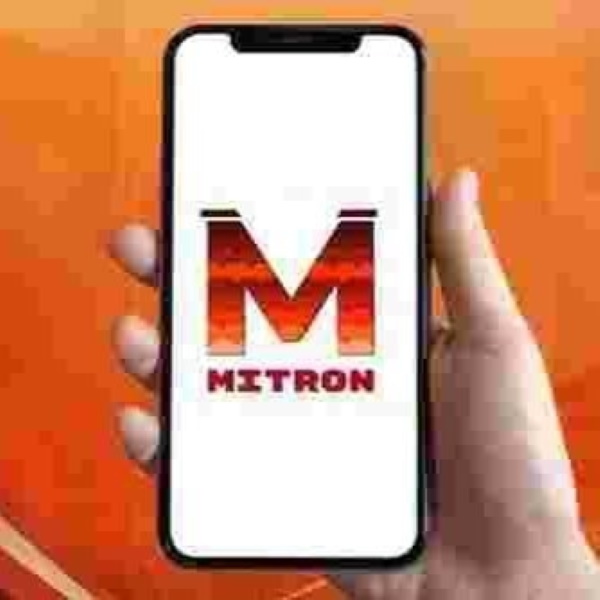 Homegrown short-form video app Mitron on Tuesday said it has achieved over 25 million downloads from Google Play Store and more and more content creators are making a beeline to join the app.

Mitron emerged as a homegrown alternative to TikTok as anti-China sentiment rose in the country amid border tensions in Ladakh.

The app, however, was briefly removed from Google Play Store apparently for “technical policy violations”.

After it fixed the issues raised by Google, the app reappeared on Google Play.

The Bengaluru-based app on Tuesday claimed that about 40 million videos are viewed on the platform per hour while nearly one million new videos are created per day.

“It is incredibly exciting to see nearly one million new videos created per day on the Mitron platform,” Agarwal said in a statement.

“With almost every one confined to their homes during the lockdown phase, our aim has been to provide a platform that offers digital entertainment through short videos posted by people, or create their own videos,” he said.

The app provides an easy interface for users to create, edit and share their videos and at the same time browse through a library of top videos on the platform.

Mitron announced a seed funding round on July 1, led by 3one4 Capital and a LetsVenture syndicate led by Arun Tadanki.