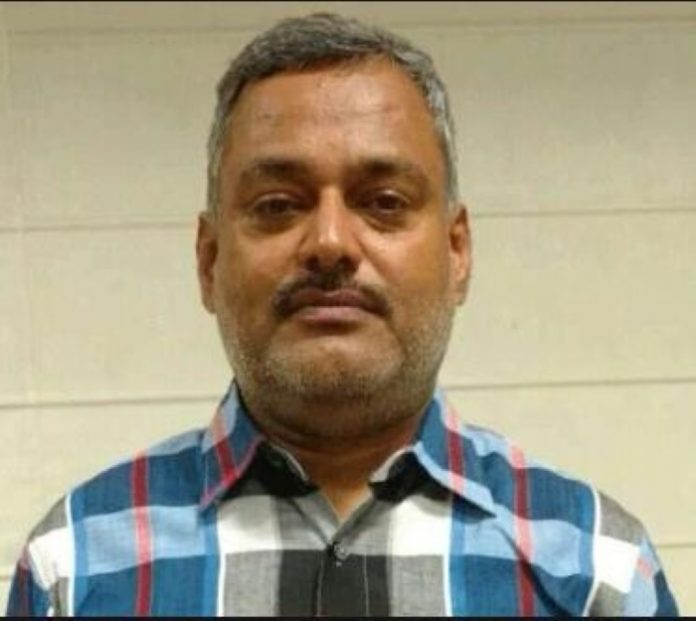 The Yogi Adityanath government has increased the reward on gangster Vikas Dubey to Rs 5 lakh.

The state government has been increasing the reward on the gangster who is responsible for the killing of eight policemen in Kanpur on July 3, from the initial Rs 50,000 to Rs one lakh which was then increased to Rs 2.5 lakhs and now Rs 5 lakh.

Vikas Dubey has not been arrested even though it is now five days since the incident took place.

More than 60 police teams are searching for the gangster and several of his hideouts have been raided.

One of his accomplices Amar Dubey was shot dead in an encounter on Wednesday morning in Hamirpur district while another accomplice, Shyamu Bajpai, was arrested in Kanpur after a brief encounter.

His aides have also been arrested from Faridabad in Haryana where the gangster was reportedly present on Tuesday. 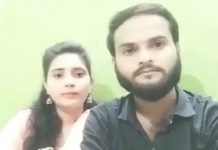