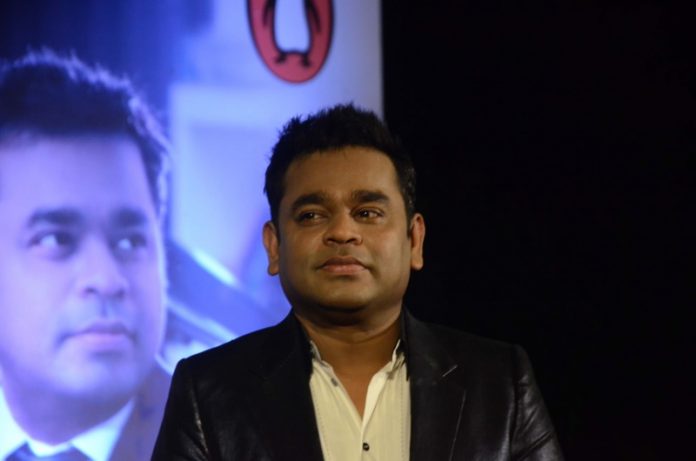 Oscar and Grammy-winning Indian composer AR Rahman feels composing music is a thing of the heart, and the whole album of “Dil Bechara” has been carefully curated and is filled with memories of late actor Sushant Singh Rajput.

The entire music album of “Dil Bechara” is done by Rahman.

“Composing music doesn’t have any formula, it is a thing of the heart. When I write songs, I let them breathe for some time and then present it to the director,” Rahman said.

“It was a great experience collaborating with Mukesh Chhabra on this film; his enthusiasm is infectious. This whole album is carefully curated because the film has so much heart, and now, memories of Sushant. It was a pleasure to work with lyricist Amitabh Bhattacharya on this soundtrack of love. The songs are eclectic and feature an amazing lineup of India’s top singers and musicians. I hope you will like the album,” he added.

The entire music album of the film was released on Friday.

“Dil Bechara” is the official remake of 2014 Hollywood romantic drama “The Fault In Our Stars”, based on John Green’s popular novel of the same name. Budding actress Sanjana Sanghi stars opposite Sushant in the film. Casting director Mukesh Chhabra is making his directorial debut with the film.

Talking about the music of the film, Mukesh said: “Befitting the story of the film, its music album is an emotional rollercoaster of romance, friendship and the odds pitted against two young people in love. Having A.R. Rahman aboard for the music of my directorial debut is a dream come true. What’s amazing about the genius of Rahman in this album is that it beautifies the narrative and takes it forward. I can only hope that the listeners enjoy it.”