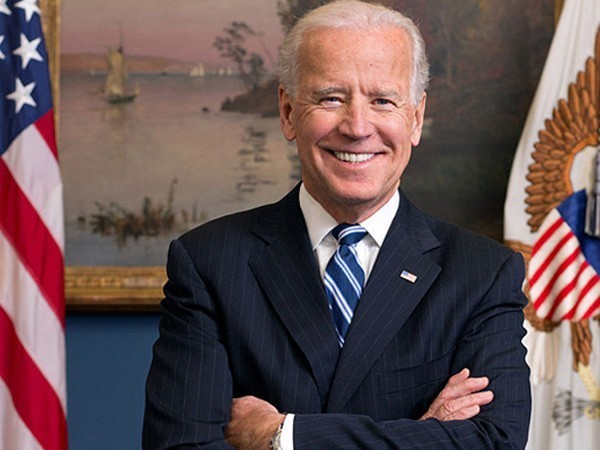 Presumptive Democratic presidential nominee Joe Biden has won the primary in the state of Louisiana, a media report said.

The former Vice President won with 82.2 per cent of the vote, leading Senator Bernie Sanders, who received 5.3 per cent, with 1 per cent of precincts reporting, The Hill news website quoted the New York Times as saying on Saturday.

The win on Saturday comes as he continues to march toward his formal nomination at the Democratic convention in August.

The Louisiana primaries were delayed twice from their original April 4 date, first to June 20 and finally to Saturday, in response to the coronavirus pandemic.

The state is not likely to be competitive in 2020, with President Donald Trump beating Hillary Clinton by about 20 points in 2016.

Here is why the Dead Sea in Israel Should be on Your 2018 Travel...