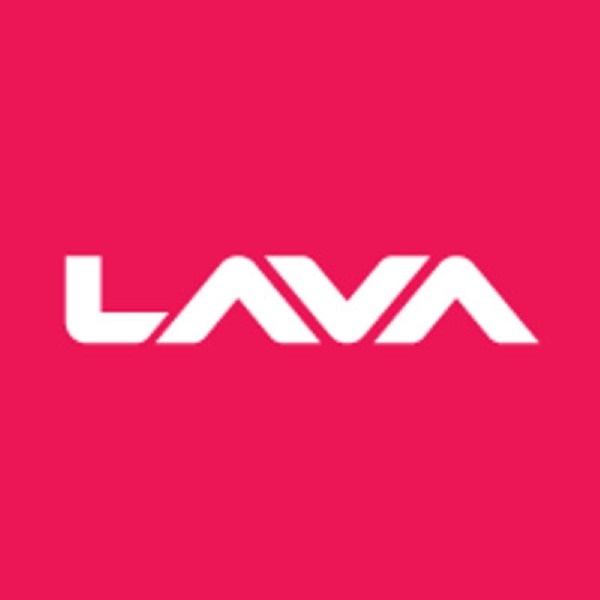 Indian mobile handset brand Lava on Monday extended the deadline of its ‘Design in India’ contest till July 18. The decision has been taken owing to a large number of requests from all over the country for the extension of registrations.

The applicants who missed the opportunity to register earlier can now participate in the contest by Lava which has challenged students and working professionals to design the next #ProudlyIndian smartphone.

“Keeping a large number of requests in mind, we have now extended the deadline to give another chance to people who could not participate earlier. We will reach out to the participants with further updates once all the registrations are over,” Tejinder Singh, Head- Product, Lava said in a statement.

The Design in India contest was rolled out on July 2 with an initial registration deadline of July 9. The contest is open for students of B.Tech, B.E, B.Des and M.Des and engineering professionals from ECE, IT, CS, Mech, and Industrial Design departments.

Students or professionals can choose to participate in the contest in groups of 1-3 and in the end, the top three teams will get a pre-placement interview opportunity at Lava. Additionally, they will receive a cash prize of Rs 50,000, Rs 25,000, and Rs 15,000 respectively.

Lava in May announced to shift its entire mobile R&D, design and manufacturing for the export market from China to India within next six months, announcing to invest overall nearly Rs 800 crore in the due course of time.

Lava exports over 33 per cent of its phones to markets such as Mexico, Africa, Southeast Asia and West Asia.

As part of the transition, Lava will invest around Rs 80 crore this year and subsequently around Rs 800 crore over the next five years.