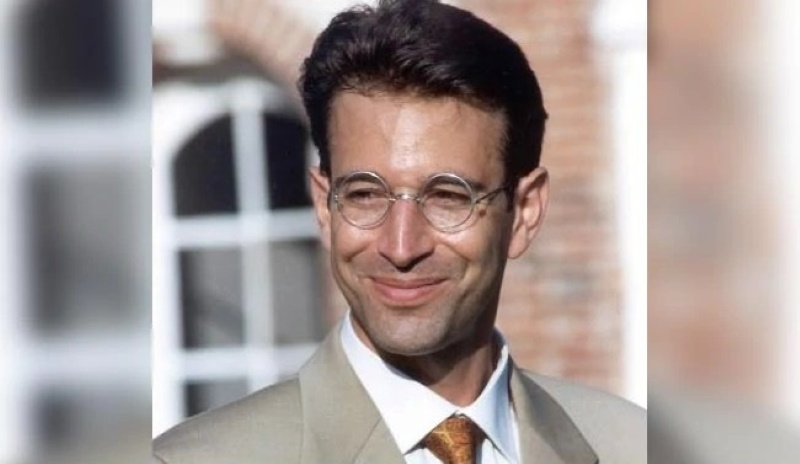 The Sindh Home Department on Wednesday extended the detention of the accused persons in the murder of American journalist Daniel Pearl by three months, Geo News reported.

The accused in the murder of the American journalist include Omar Saeed, Fahad Naseem, Salman Saqib and Shaikh Mohammad.

The department said that the accused have been detained under the Anti-Terrorism Act’s Section 11 Triple E. It added that the government fears that if the accused are released they may create a new terrorist network.

The provincial government has filed an appeal in the Supreme Court of Pakistan against the Sindh High Court’s (SHC) ruling in the Daniel Pearl case, whereby three of the four accused were acquitted and the death sentence of the prime accused was commuted.

The appeal against the SHC’s April 2 ruling was filed by the provincial prosecutor-general.

The provincial government has requested Pakistan’s top court to declare the SHC’s ruling null and void. It has also petitioned for the death penalty of the prime accused, Omer Saeed Sheikh, to be restored. Sheikh’s sentence had been converted into seven-year imprisonment earlier.

The Sindh government has requested the apex court to restore the life sentences of Sheikh’s three accomplices as well.

The three appeals by the provincial government include all four accused as a party to the petition.

On April 2, the SHC had acquitted three of the accused in the kidnapping and murder of American journalist Daniel Pearl in 2002. It had also converted prime accused Sheikh’s death penalty into a seven-year imprisonment sentence.

A two-judge bench of the High Court – headed by Justice Mohammad Karim Khan Agha – had reserved the judgement in March after hearing the arguments of the appellants and the state council.

“The court has commuted Omar’s death sentence to a seven year sentence,” a defence lawyer had told Reuters by telephone. “The murder charges were not proven, so he was given seven years for the kidnapping.”

“Omar has already served 18 years, so his release orders will be issued sometime today. He will be out in a few days,” he had said.

Later, however, Sindh had invoked the Maintenance of Public Order (MPO) law to prevent all suspects in the Daniel Pearl murder case from walking free, ordering that they be kept in detention for another 90 days.

The federal government had also expressed its reservations over the ruling, as per the interior ministry, which added that although it was a provincial matter given that it was a criminal case, it had been taken up with the Sindh interior ministry as well.

The centre, according to the interior ministry, had advised the Sindh government to ensure that all legal requirements were fulfilled and to utilise the best resources to file the appeal in the top court. It had also directed the provincial leadership to consult the Attorney General in this regard.

The federal government had reiterated its resolve to bring the terrorists to justice.