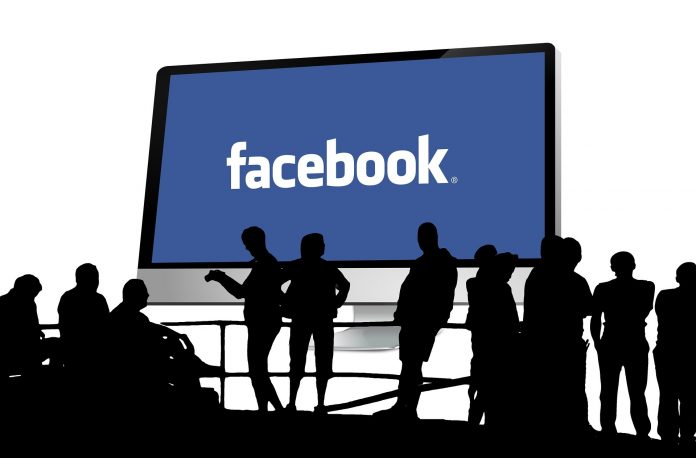 In an ambitious bid to take on Google-owned YouTube, Facebook is readying itself to launch officially-licensed music videos for artists on its platform in the US next month.

In an email sent to Facebook Page owners linked to artists, the social network informed that they will need to toggle on a new setting to add their music videos to their page ahead of an August 1 deadline, TechCrunch reported on Wednesday.

Facebook would automatically create a page of their videos titled ‘(Artist Name) Official Music’ if there is no action from the artists.

Artists will not need to manually upload their videos or links.

Facebook will control this page, accessible via Facebook Watch and “a new music video destination” on the platform.

By enabling the new setting, “artists are giving Facebook permission to add music videos to their Page,” where they can be seen by their fans under a Videos tab.

Once enabled, the artists can edit or remove their videos from this destination at any time.

Also spotted by social media commentator Matt Navarra, the new feature would allow artists to edit the auto-generated posts, including their title, description, tags and thumbnails.

The social network did not comment on the report.

Facebook’s expansion into music videos will present a significant challenge to YouTube.

YouTube currently has nearly 2 billion monthly users and almost 15 per cent of traffic comes from the US. The streaming service reportedly paid over $3 billion to the music industry in 2019.

YouTube generated $15 billion in 2019 and contributed roughly 10 per cent to all Google revenue.

On the other hand, Facebook has over 2.60 billion monthly active users globally while Instagram reaches over a billion users.