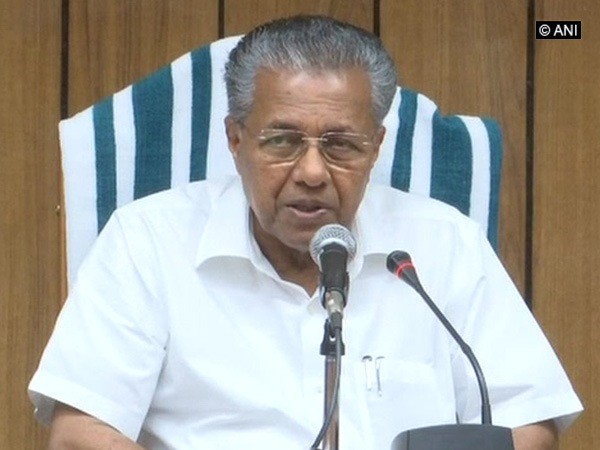 Kerala’s attainment in flattening the coronavirus infection curve faces a new challenge as the state on Wednesday saw its highest-ever number of cases – 623, taking the total number of active cases to 4,880.

This is the second successive day when the state saw 600-plus new cases in a day.

Since the first case in the country registered at Thrissur on January 30, Kerala has seen a tally of 9,553 cases.

Chief Minister Pinarayi Vijayan cautioned the people that 60 per cent of the cases that are being registered now are asymptomatic.

“This is dangerous and it means this can spread from anyone to anyone. Of the 623 cases in the day, 432 were local infectees and of them, the source of infection in 37 cases is not traced,” said Vijayan.

The state capital district is witnessing an unprecedented spike and of the 157 positive cases on Wednesday, 130 were local infectees.

Vijayan also said that the Greenfield International Stadium complex has been taken over and converted to a COVID first line treatment centre with 600 beds set up there.

On Wednesday, the state had 16 new hotspots, taking the total to 234.

Vijayan said around 5.81 lakh people have by now returned from abroad and within the country.

He also said that the government will soon distribute over Rs 1,320 crore by way of social welfare and other pensions to over 48 lakh people, for the months of May and June.