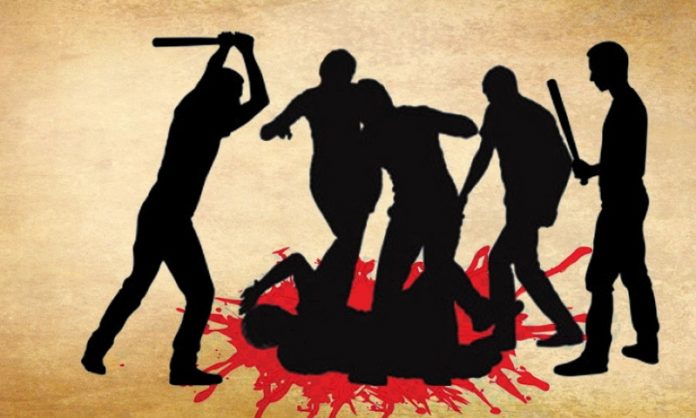 A day after the Maharashtra CID filed its charge sheet in the sensational Palghar lynching case in which three people were killed, a Magistrate Court in Dahanu has set the date for hearing in the matter to July 28, official sources said here on Thursday.

The charge sheets signify the end of the investigations into the sensational case in which two ‘sadhus’ and their driver were lynched near Gadchinchale village in the district.

Among other things, the charge sheets reportedly say that the mob-lynching incident was the outcome of rumour-mongering and there was no religious angle to the crime.

However, CID sources said the probe will still continue into other related aspects of the triple-crime by a mob, on the night of April 16, even as the first charge sheets were duly filed within the 90-day period.

During the long probe, a CID team remained stationed in the region in view of the sensitive nature of the case and ongoing pandemic restrictions, said the sources.

They examined a total of 808 suspects and 118 witnesses to collect strong evidence against the accused and make an air-tight case.

Till date, while 154 persons have been arrested, another 11 juveniles allegedly involved have been detained in the case, but nobody has been enlarged on bail till date.

Both the charge sheets have named a total of 126 persons each in the case, which will now come up for hearing on July 28.

Since there is sufficient evidence vis-a-vis all the juvenile accused, the CID is proceeding against them separately before the Juvenile Justice Board, even as the further probe in the case is continuing, said the sources.

The Opposition Bharatiya Janata Party leader Ram Kadam on Thursday questioned how the police — even without completing the investigations — could claim that the triple lynchings were an outcome of rumour-mongering.

“The police are echoing the views expressed by Chief Minister Uddhav Thackeray and Home Minister Anil Deshmukh soon after the incident in April We reiterate our demand that the case should be handed over to the Central Bureau of Investigation (CBI) for probe,” Kadam demanded.

On that fateful night of April 16, the victims — Kalpavrikshagiri Maharaj, 70, his assistant Sushilgiri Maharaj, 35, of the Juna Akhada, and their driver Nilesh Telgade, 30, waylaid when they were en route from Mumbai to Surat for a funeral during the lockdown.

Mistaking them to be robbers or kidnappers, a huge mob of tribals and villagers pounced on them with stones, sticks, sickles and the three later succumbed to the grievous injuries.

Strongly opposing the bail pleas, Special Public Prosecutor Satish Maneshinde said that the prosecution had gathered “multiple evidences against the accused”, including videos, mobile Call Data Records, CCTV evidence recorded by the forest department check post, bloodstains and possible fingerprints sent for analysis and other technical evidence against the accused.

He said the investigations of these evidence proved the complicity of the accused who were present at the spot during the incident near Gadchinchale village at Kasa in Palghar that night when a 500-strong mob had beaten to death two sadhus and their driver.

Later, more than 154 people were nabbed, plus 11 minors were detained by Kasa Police and the matter was handed over to the state Crime Investigation Department, as the incident created a nationwide political furore.

The first phase of the world's largest and first ever solar park, Shakti Sthala,...