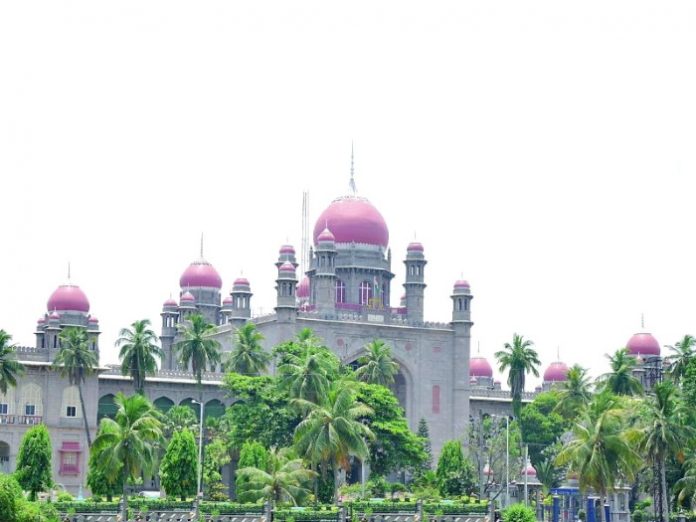 On a day the Supreme Court dismissed a petition that challenged a Telangana High Court refusal to order the state against the demolition of the old Secretariat buildings, the High Court on Friday lifted a stay on the demolition work to pave way for the building of a grand complex on the spot.

Dismissing the petitions filed by PL Vishweshwar Rao of Telangana Jana Samithi and Cheruku Sudhakar of Telangana Inti Party, the High Court agreed with the KCR government’s contention that no environmental clearance from the Centre was required to demolish the buildings.

A Division Bench of Chief Justice Raghvendra Singh Chauhan and Justice B. Vijaysen Reddy observed that the government was demolishing the buildings after taking all permissions from the authorities concerned. It asked the state government to continue the works keeping in view the COVID-19 protocol.

Advocate General BS Prasad told the court that the state will take all the required permissions while taking up construction of the new building.

The petitioners’ counsels argued that demolition is part of land preparation and that the state government has not sought environmental clearance for the same.

The High Court had ruled that the construction of the new Secretariat is a policy decision and it can’t interfere with it.

However, on the fresh petitions, the High Court on July 10 temporarily stayed the demolition work till July 13 and twice extended the stay.

The petitioners had complained that the demolition of 10 blocks of the Secretariat building occupying 10 lakh square feet of space was without following the procedure laid down under the Demolition and Construction Rules.

The petitioners said in the existing COVID-19 situation the demolition impacts and aggravate the respiratory problems of the people living in the surroundings of the building.

The High Court order cleared the final hurdle in the resumption of demolition work.

This came as the second victory of the day for the Telangana Rashtra Samithi (TRS) government headed by K. Chandrashekhar Rao after the Supreme Court dismissed the petition filed by Telangana Congress leader T. Jeevan Reddy to challenge a High Court verdict that refused to direct the state government against the demolition of the old Secretariat buildings and construction of a new complex.

The apex court made it clear that the construction of the new Secretariat is totally a prerogative of the state government and it would not interfere in the policy matter.

Ruling TRS termed the Supreme Court’s verdict a “slap on the faces of those opposing the construction of the new Secretariat”.

Jeevan Reddy, a member of the Telangana Legislative Council, had challenged the June 29 order of the High Court.

Jeevan Reddy and others, in their petitions in the High Court, had contended that the government was wasting public money on building the new complex when the existing buildings are structurally sound and can cater to the needs of the state administrative headquarters.

It was on June 27 last year that the Chief Minister had laid the foundation stone of the new Secretariat complex to be built at a cost of Rs 400 crore.

Subsequently, all the offices in the Secretariat were temporarily shifted to BRK Bhavan.