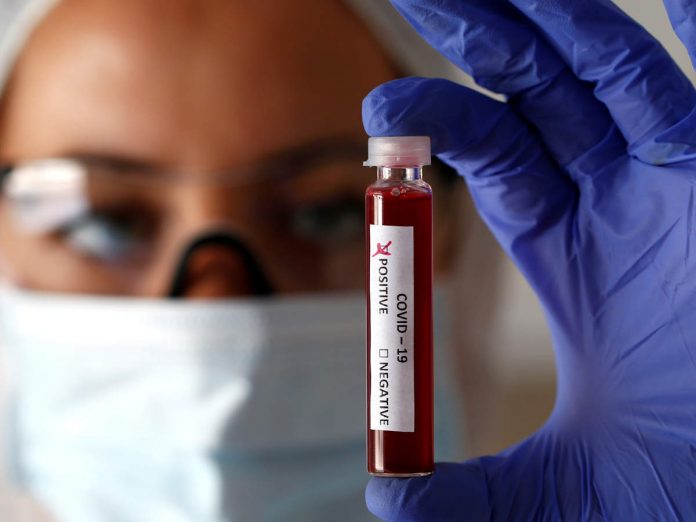 Three legislators of the opposition Congress in Karnataka, including 2 MLAs and 1 MLC tested positive for coronavirus and are under treatment, a party official said on Saturday.

Koujalgi’s swab sample was taken on Friday after he showed signs of illness and its result turned positive earlier in the day.

“As Koujalgi attended a review meeting at Bailhongal, about 20 officials who participated in the meeting have been home quarantined,” said Gowda.

Koujalgi is the second lawmaker in the state’s northwest region to test positive after BJP’s Belagavi North assembly segment MLA Anik Benake tested positive for the virus on July 15.

“Patil brothers were in self-quarantine after meeting BJP’s Bidar Lok Sabha member Bhagwanth Khuba, who tested positive on Wednesday. Their tests also showed they were infected with the virus,” Gowda said.

Congress MLC Sandesh Nagaraj, who tested positive on Friday, is under treatment at a private hospital in Mysuru.

Dakshina Kannada district Youth Congress president Mithun Rai is in institutional quarantine in Bengaluru after he tested positive for the infection.