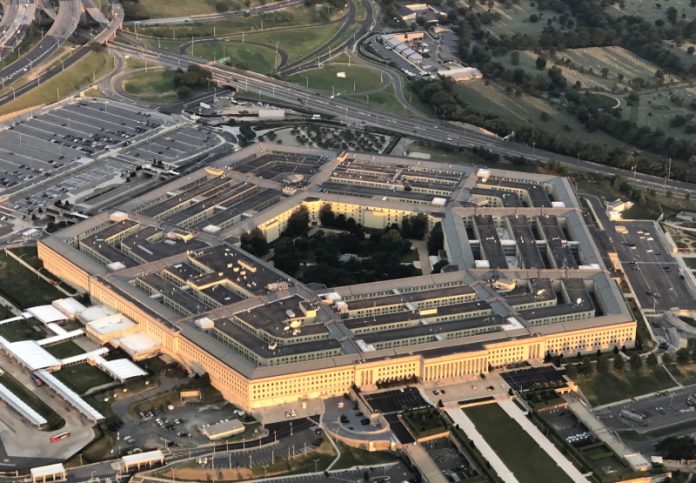 The US Department of Defense has effectively banned the display of the Confederate flag at military installations, even though Defense Secretary Mark Esper in his carefully-worded memo laying out the policy did not mention the word “ban” or the specific flag.

“We must always remain focused on what unifies us, our sworn oath to the Constitution and our shared duty to defend the nation,” Esper wrote in the signed memo on Friday.

“The flags we fly must accord with the military imperatives of good order and discipline, treating all our people with dignity and respect, and rejecting divisive symbols.”

The memo listed a number of accepted flags, including the US and state flags, military service flags, and national flags of countries that are American allies, among others, reports Xinhua news agency.

The Confederate battle flag, which — along with other Confederate symbols and statues as well as bases named after Confederate officers — has become a source of division amid the recent Black Lives Matter protests, was not included, thus being effectively banned.

Those non-sanctioned flags will still be allowed to be featured in “museum exhibits, state-issued license plates, gravesites, memorial markers, monuments, educational displays, historical displays, or works of art, where the nature of the display or depiction cannot reasonably be viewed as an endorsement of the flag by the Department of Defense”, the memo said.

According to US media reports, the decision not to explicitly point out banned flags was made out of concerns that doing otherwise risks being political and facing legal challenges over freedom of speech.

President Donald Trump has rejected renaming bases and defended flying the Confederate flag, citing freedom of speech as the reason.

The US Marine Corps, for its part, already banned depictions of the Confederate flag at its facilities, effective in early June.

David Berger, the commandant of the Marine Corps, said in a letter dated April 20 that while he was “mindful that many people believe” the Confederate flag “to be a symbol of heritage or regional pride… This symbol has shown it has the power to inflame feelings of division”.

3 out of 4 Infants die After Being put on one Oxygen Cylinder in...