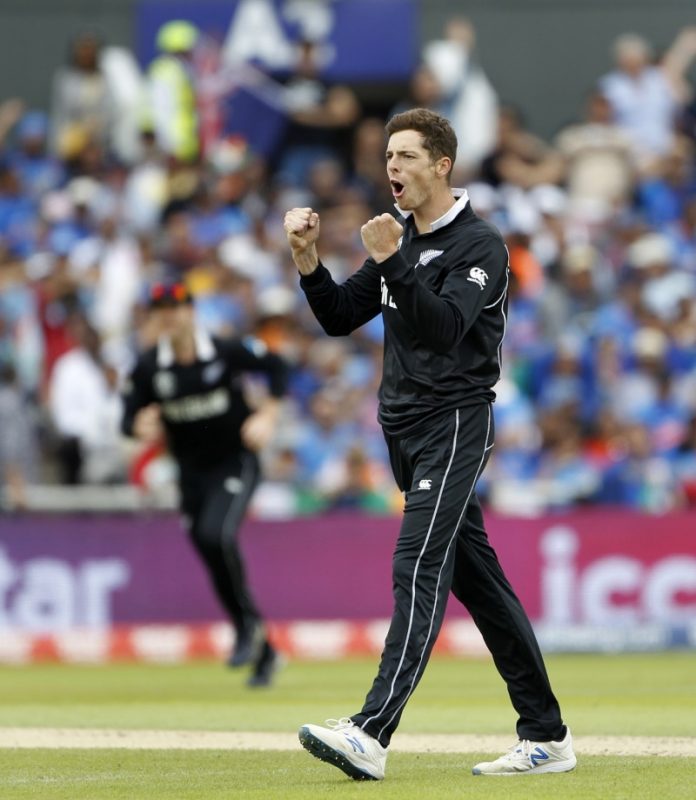 New Zealand spinner Mitchell Santner has hailed the Indian Premier League (IPL) as the best T20 tournament in the world, saying his stint with Chennai Super Kings (CSK) has helped him get better at his craft.

Santner was among those players retained by Mahendra Singh Dhoni-led CSK for this edition of the IPL which got postponed due to the COVID-19 pandemic.

“Yeah, the IPL, I guess, is the pinnacle of all T20 tournaments and I was pretty excited when I was picked up (in 2018),” Santner told ESPNcricinfo.

“There are some world-class spinners in Chennai to talk to and play with — guys like Harbhajan (Singh), who I’ve watched a lot of, (Ravindra) Jadeja and Imran Tahir as well. When I got injured the first year (2018), I was pretty disappointed, but I was given the opportunity last time around to go and experience it. It’s an unbelievable tournament and definitely the best cricket going around in terms of T20 leagues. It was nice to bowl on different pitches to New Zealand.

“I’ve played against MS (Dhoni) a lot, so to share a dressing room with him and talk to him about how he goes about things was awesome. Even guys like Suresh Raina — you watched him from other teams you go with,” added the 28-year old.

Santer also spoke about his batting skills in T20 cricket, saying he has to train differently for that.

“Yes, I think you have to, especially for the difference between red and white ball. Even from one-day cricket to T20 cricket, you still have to hit the gaps from ball one and rotate the strike. And then if you get a bad ball, you try and hit it out of the ground. There’s a lot of shape-hitting and power-hitting involved. You try to get yorker practice, slower balls, and stuff like that. For me, it’s about having a set, stable base and then reacting from there.”

Santer has also taken the new ball in the shortest format of the game.

“In T20 cricket, it can be challenging; you have only two (fielders) out (in the powerplay). When the ball is new, it tends to swing, so I throw up my arm ball and see if it does swing. Otherwise, you try and skid it into the middle of the wicket,” he said.

“I remember doing it for a couple of games in India as well. There’s a little bit more in the wicket there and you get more turn as a finger spinner. But it’s just reading the batsman and the wicket, especially in the top six they tend to come pretty hard. I guess that creates opportunities for wickets as well.”