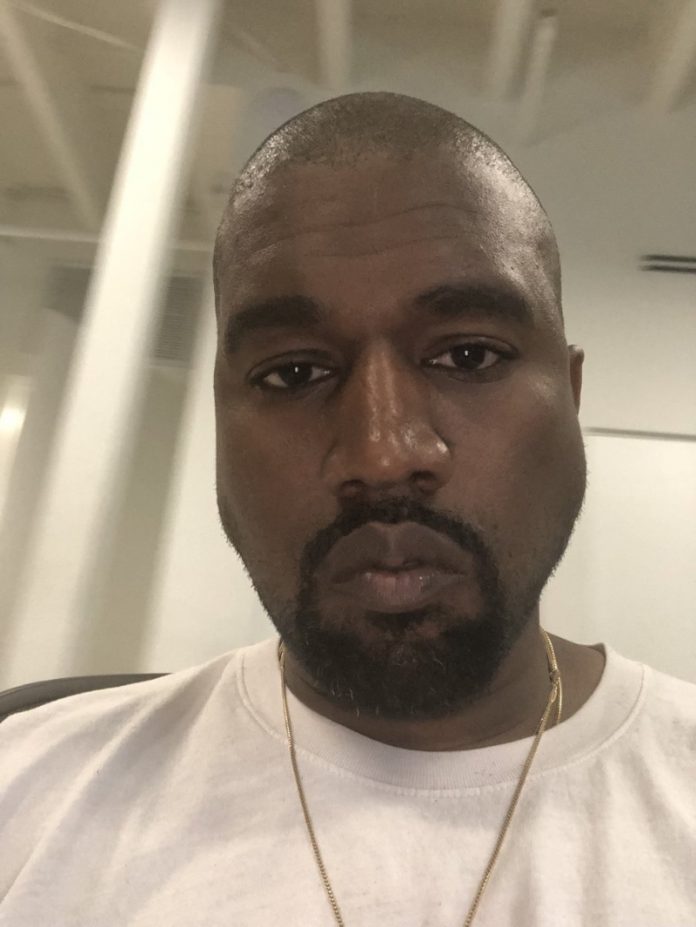 American rapper Kanye West held his first campaign event since declaring himself a candidate for the US presidential election scheduled for November, the media reported.

On Sunday, West delivered a lengthy monologue, focusing on a wide range of topics from abortion and religion to international trade and licensing deals, before a crowd in North Charleston, South Carolina, reports Politico news.

Wearing a protective vest and with “2020” shaved into his head, the 21-time Grammy winner appeared on a Livestream of the event.

The event was reportedly for registered guests only, although a campaign website had no registration or RSVP information.

West missed the deadline to qualify for the ballot in several states, and it was unclear if he was willing or able to collect enough signatures required to qualify in others, said the Politico news report.

Last week, the rapper qualified to appear on Oklahoma’s presidential ballot, the first state where he met the requirements before the filing deadline.

West needed to collect 10,000 signatures by Monday afternoon to appear on the South Carolina ballot, according to state law.

He has tweeted out a list of locations around the Charleston area where petitions could be signed.

West, who announced his White House campaign on the Fourth of July, filed a statement of candidacy with the Federal Election Commission last week, listing “BDY” — the Birthday Party — as his party affiliation, reports Politico news.

The rapper has sparked speculation over the years that he would potentially enter the presidential race one day, most recently in November 2019, when he said he planned to run in 2024, according to a report by the Daily Mail newspaper.