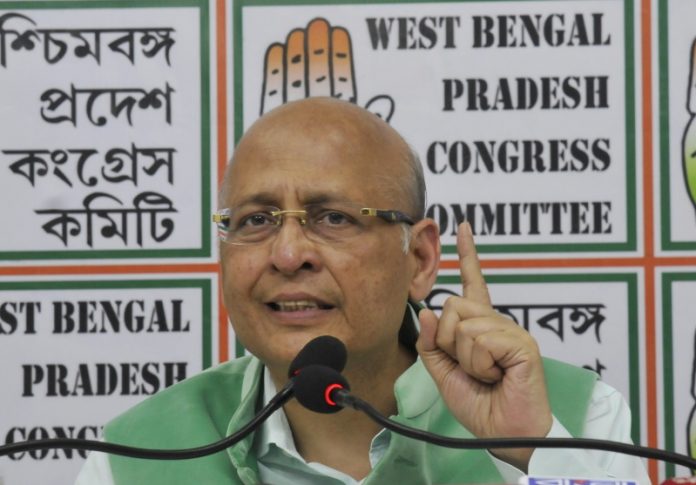 During the hearing in the Rajasthan High Court on a petition filed by Congress rebel Sachin Pilot and 18 other Congress MLAs against disqualification notices issued to them by the Assembly Speaker, Abhishek Manu Singhvi, appearing on behalf of the Speaker, argued that the petition of the Pilot faction is pre-matured and hence should be dismissed.

The petition of Sachin Pilot faction is being heard in the Jaipur Bench of the Rajasthan High Court and a bench of Chief Justice Indrajit Mahanty and Justice Prakash Gupta are hearing the case.

Arguing the case Singhvi said, “The Speaker has just given notices, not disqualified the MLAs. The Speaker’s order can be challenged only on the limited ground, so there is no basis in the petition filed by the Pilot faction.”

“The Supreme Court in its decision on January 21 said that the Court cannot interfere in the powers of the Speaker, so why is this being debated?” Singhvi questioned adding “There cannot be a judicial review of the notice of the Speaker. The notice is not against the Freedom of Speech. Anti-party activities are political sins and also legally wrong,” he added.

The hearing has been continued since Thursday after Pilot camp filed a petition in court against a notice served to them by the Speaker.

The rebels had taken the Congress to court on Thursday arguing that “free speech” cannot be labelled as “anti-party activity”.

The petition questioned the validity and correctness of the notice issued by the speaker and termed the complaint as motivated filed on behalf of Mahesh Joshi, the Chief Whip of the Congress in the Rajasthan legislative assembly.

The rebels in the case have argued that they can’t be served such notices when the Rajasthan assembly is not in session.

Counsel Harish Salve on Friday had argued that dissident MLAs want to challenge anti-defection law enshrined in the Tenth Schedule of the Constitution.

The hearing was adjourned till Monday and the Speaker was asked not to take any action against petitioners till Tuesday.