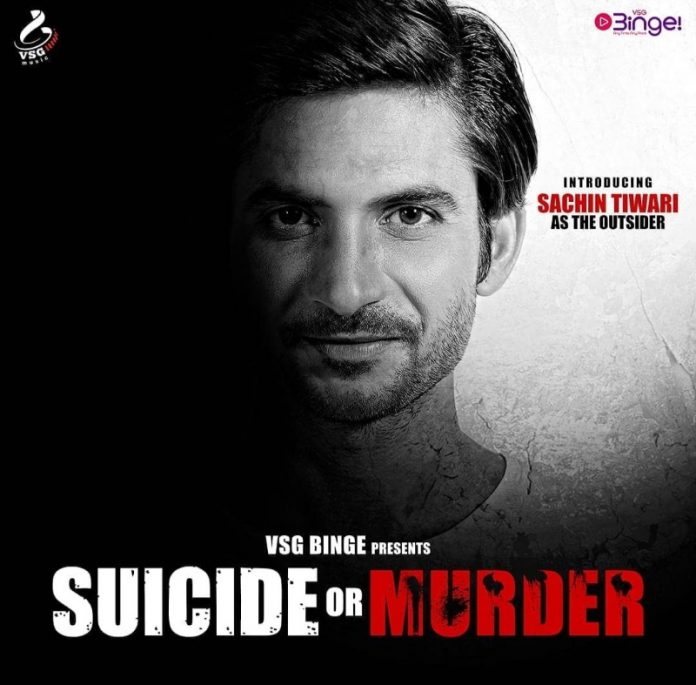 TikTok star Sachin Tiwari became an internet sensation due to his uncanny resemblance with late Bollywood actor Sushant Singh Rajput. Now, Sachin is all set to star in a film inspired by Sushant’s life!

Sachin will play the lead in “Suicide Or Murder,” a film being pitched as an effort based on the life of Sushant, directed by Shamik Maulik and produced by Vijay Shekhar Gupta. The music is by Shraddha Pandit.

Sachin shared a poster of his debut film on an unverified Instagram account and wrote: “A boy from small-town became a Shining Star in the film industry. This is his journey. Introducing Sachin Tiwari (@officialtiwarisachin) as ‘The Outsider’.”

He included the hashtags #SuicideOrMurder, #officialtiwarisachin #bollywood #sushantsinghrajput with his post.