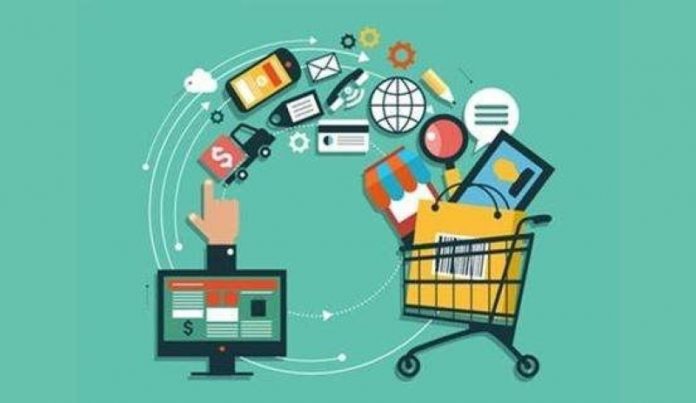 E-commerce giant Amazon has confirmed that it will run its Prime Day annual shopping festival in India on August 6-7, a bit later than usual.

Last year, the sales holiday was conducted in mid-July, but the pandemic this year has disrupted its schedule as the company said that the rollout of the global event for other participating markets will take place even later.

According to a report in TechCrunch on Tuesday, this will be the first time that Prime Day will not run on the same day globally.

The Prime Day dates for other participating markets are still not known.

The event in India which promises deals and savings, including those on entertainment offerings, will start on August 6 midnight and run until August 7.

“Over the last five years, Prime Day has become a special celebration and time for Prime members to shop incredible deals for themselves and for friends and family — and it’s something we look forward to every year,” an Amazon spokesperson said in a statement.

“This year we’ll be holding Prime Day later than usual while ensuring the safety of our employees and supporting our customers and selling partners.

“We are excited Prime members in India will see savings on August 6-7, and that members all around the world will experience Prime Day later this year. We look forward to sharing more details soon,” the spokesperson added.