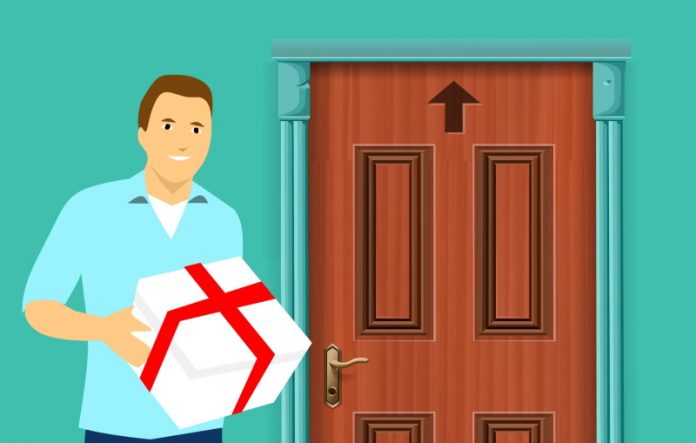 The Delhi Cabinet on Tuesday approved the doorstep delivery of ration, a scheme, which will be launched in six to seven months and will be linked to Centre’s ‘one nation, one ration card’ scheme.

In a digital briefing, Kejriwal said, “Today the Cabinet passed the “Mukhya Mantri Ghar Ghar Ration Scheme’. On its implementation, the ration will be delivered to the house of beneficiaries. They will not have to come to the ration shops. This is a revolutionary step.”

The scheme was given a nod in a cabinet meeting, said Kejriwal, adding that the wheat, sugar and rice will be packed and will be directly sent to the houses.

The Chief Minister, however, asserted that people will be asked whether they want to pick up the ration from the shops or want it delivered to their homes.