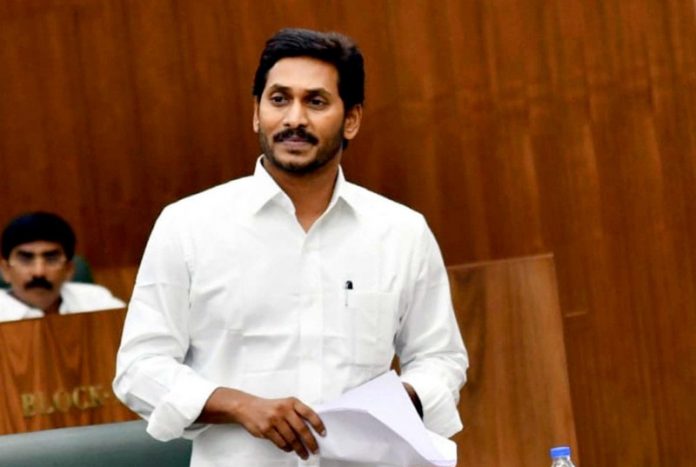 The Chief Minister, a few of his cabinet colleagues, Speaker T. Seetharam and few top officials attended the ceremony. There were few invitees due to the Covid-19 protocol.

Both belong to backward classes and are first-time MLAs.

With this, the Chief Minister has filled up the two vacancies that arose with the resignation of Deputy Chief Minister Pilli Subhas Chandra Bose and Mopidevi Venkataramana following their election to the Rajya Sabha, recently.

Bose and Venkataramana, who were holding revenue and animal husbandry portfolios respectively, were members of the Legislative Council.

Jagan nominated them to the Rajya Sabha after the decision to abolish the Upper House of the state legislature.

Krishna was earlier the Zilla Parishad chairman in the East Godavari district. He quit the Congress to join the YSRCP in 2013. He contested unsuccessfully from the Kakinada Urban seat in 2014. Last year, the YSRCP fielded him from Ramchandrapuram and he got elected to the Assembly.

Appalaraju represents the Palasa seat of the Srikakulam district and belongs to fishermen’s community like Venkataramana.

Appalarju, a doctor by profession, entered politics in 2017 at the invitation of the YSRCP. The 40-year-old, a state ranker in Class X, did MD in general medicine from Andhra Medical College in 2007.

It was the first ministry expansion after Jagan inducted 25 Ministers in June 2019. Five of them were made Deputy Chief Ministers.

Roads and Buildings Minister Dharmana Krishnadas is likely to be elevated as the Deputy Chief Minister in place of Bose.

The new portfolio of Krishnadas and the newly inducted Ministers are likely to be announced later in the day.