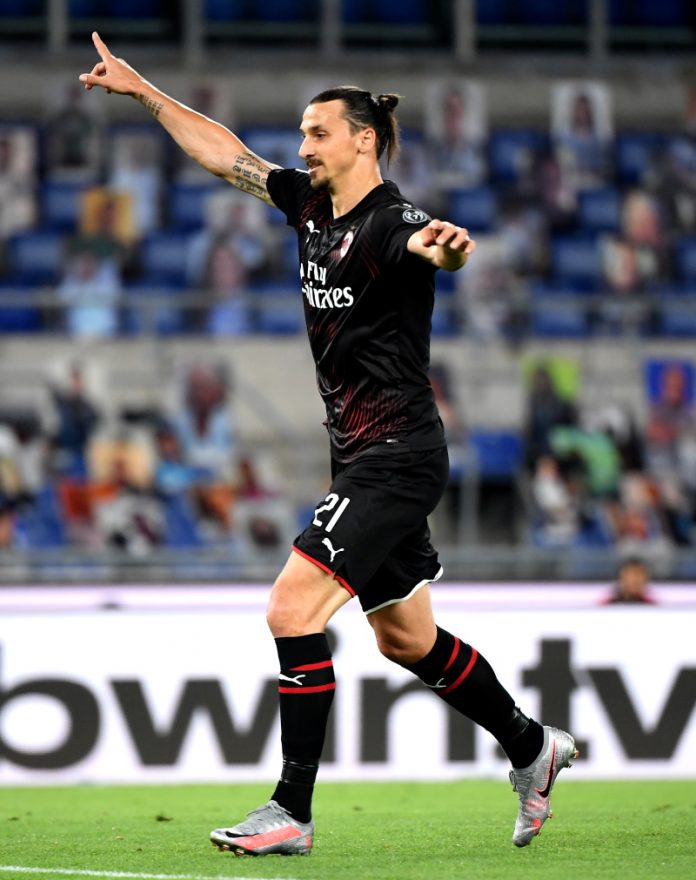 AC Milan continued their unbeaten run in Serie A as Zlatan Ibrahimovic’s double helped them edge past Sassuolo 2-1 away from home.

The Rossoneri entered Tuesday’s game on the back of an eight-game unbeaten run but were dealt a blow just 11 minutes into the game when Andrea Conti limped off, making way for Davide Calabria, reports Xinhua news agency.

However, Milan broke the deadlock in the 19th minute when Ibrahimovic sent his diving header into the net from Hakan Calhanoglu’s floated pass.

The away side were forced to make another change when captain Alessio Romagnoli was injured and replaced by starlet Matteo Gabia.

The home side got back on level terms in the 41st minute when Calhanoglu’s arm blocked a free kick in the box, with Francesco Caputo stepping up to convert the resultant penalty.

The Rossoneri restored their lead in first-half stoppage time as Calhanoglu atoned for his error by laying on another smart pass for Ibrahimovic to complete his brace.

Sassuolo went down to 10 men shortly afterwards as Mehdi Bourabia was sent off for his second bookable offence.

The victory temporarily lifts Milan up to the fifth place with 59 points.

In Tuesday’s other Serie A match, Atalanta beat Bologna 1-0 with Luis Muriel coming off the bench to score the winner. 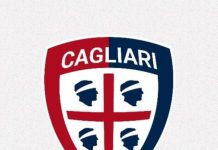 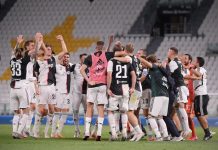 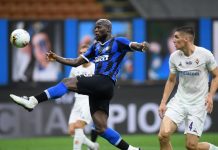 IAS aspirant among those killed in anti-CAA stir in UP