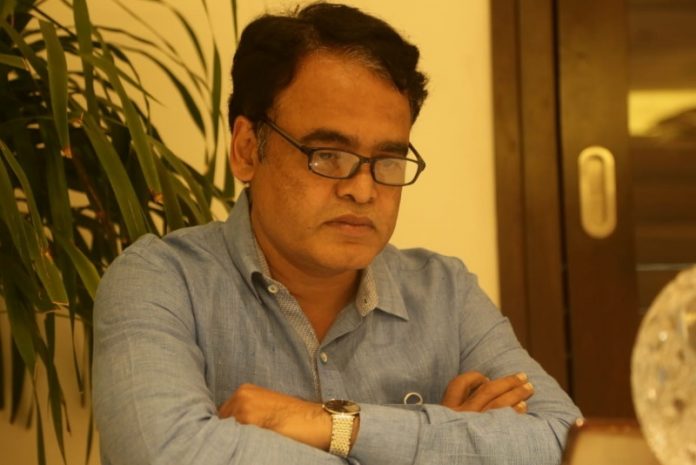 The Karnataka government will conduct the Common Entrance Test (CET) for admission into professional courses on July 30 and 31 despite the COVID pandemic and opposition from some sections of students and parents, said a Minister on Tuesday.

“The state government will be taking all the precautionary measures in conducting the CET as it did during the SSLC examination,” said Deputy Chief Minister and Minister for Higher Education C. N. Ashwathnarayan.

As many as 1.94 lakh students are expected to write the entrance test at 120 places in 497 centres across the southern state.

Already, more than 1.3 lakh students have downloaded their hall tickets in preparation for the examination.

According to Ashwathnarayan, the Kannada test for Gadinadu students will be held on August 1st.

The 188 Gadinadu students who are supposed to appear for KCET are required to come to Bengaluru.

“We have made arrangements for them to write the exams at the centres in border areas such as Bellary, Belagavi, Bengaluru, Mangaluru and Bidar,” he said.

Gadinadu people are Kannadigas living in other states.

Meanwhile, the government has postponed PG-CET and Diploma – CET examinations as final year exams are yet to be held for the students.

“The fresh dates will be decided after the final year exams of the PG and Diploma courses will be held,” said the Deputy Chief Minister.

CET counselling and verification of documents will be held online this year, enabling the students to complete these formalities from their homes itself.

“Finally, they can directly go to the colleges they have decided to get the admission. The admission process has already begun in all the universities. Likewise, activities at the Department of Higher Education have also started,” said Ashwathnarayan.