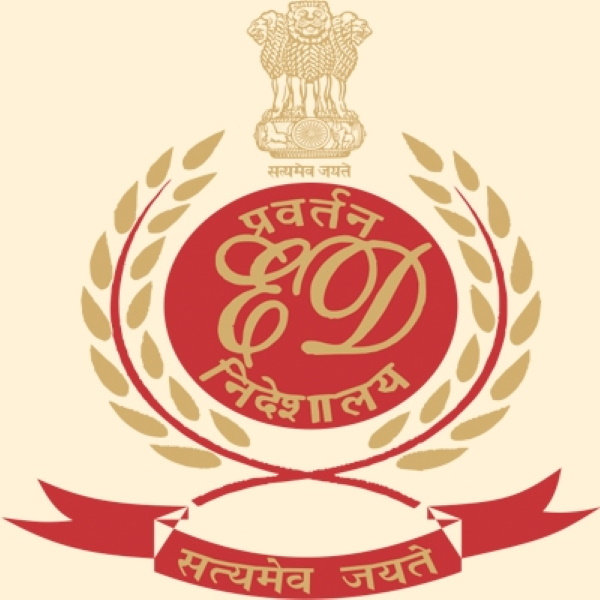 Almost 12 days after the National Investigation Agency (NIA) registered a case in the Kerala gold smuggling issue, the Enforcement Directorate (ED) said on Wednesday it had also registered a case under the Prevention of the Money Laundering Act (PMLA).

The ED has become the third agency to register a case in the matter after the NIA and the Customs.

On July 10, the NIA registered an FIR against four persons, including prime suspect Swapna Suresh, the woman who rubbed shoulders with the high and mighty in the state and was close to Kerala Chief Minister Pinarayi Vijayan’s now ousted secretary and senior IAS officer M. Sivasankar.

Sivasankar was removed in connection with the seizure of 30 kg (24 carats) gold worth Rs 14.82 crore at the Trivandrum International Airport on July 5 by the Customs (Preventive) Commissionerate, Cochin.

While the NIA has held four persons in connection with the case, the Customs has also made over a dozen arrests.

Last week, the NIA wrote to Interpol seeking a blue notice against Fareed, a Dubai-based person named accused in the case.

Fareed, who is absconding, facilitated gold smuggling and has links to terror outfits, NIA sources said. It was being used for terror activities, sources added.