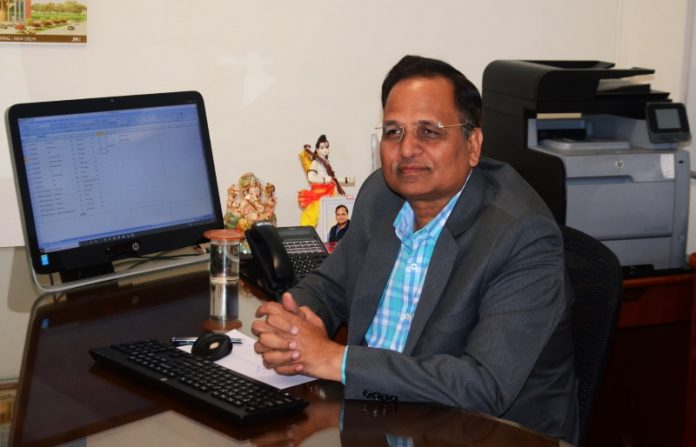 A serological survey will now be conducted in Delhi every month to find out how many people have developed antibodies from the SARS-CoV-2 virus, Delhi Health Minister Satyendar Jain said on Wednesday adding that the next survey in Delhi will be conducted between August 1 and 5.

Addressing a press conference, Jain said, “The Delhi government has decided to conduct serosurvey every month. It will be done from the first day of the month till 5th of every month.” The next survey will be conducted on August 1, the minister said, adding that more samples will be taken this time as compared to the last.

“But the sample size of the next survey will be larger than this. And samples for the survey will be collected on a random basis from all over Delhi,” the Aam Aadmi Party (AAP) leader said.

The minister said that it was found in the survey that most of the people were not even aware that they have been infected by Covid-19 virus. Jain once again reiterated that in Delhi the spread of Covid-19 has reached the “community”, but he cannot say whether it is community spread or not.

Jain himself had tested positive for Covid-19 last month but has recovered and resumed work on Monday.

Chidambaram to Appear Before ED Today In Aircel-Maxis Case