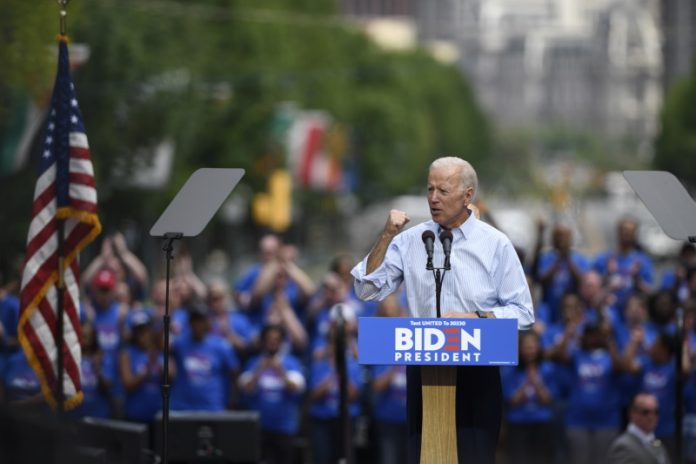 Biden made the remark while addressing a virtual town hall on Wednesday in response to racist remarks that Trump has made to characterize the coronavirus pandemic like “China virus”, “Kung flu” and the “Wuhan virus”, reports Politico news.

“But he’s the first one that has,” the former Vice President added.

Later in the day, a Biden campaign spokesperson clarified the remarks and said: “There have been a number of racist American presidents, but Trump stands out — especially in modern history — because he made running on racism and division his calling card and won.

“He deliberately foments both, intentionally causing indescribable pain because he thinks it advantages him politically.”

In response to Biden’s remark, Trump claimed that no other President had done more for black, Latino and Asian employment than he has, particularly in light of the coronavirus pandemic, Politico news reported.

Trump added that he had “done more for black Americans than anybody, with the possible exception of Abraham Lincoln”.