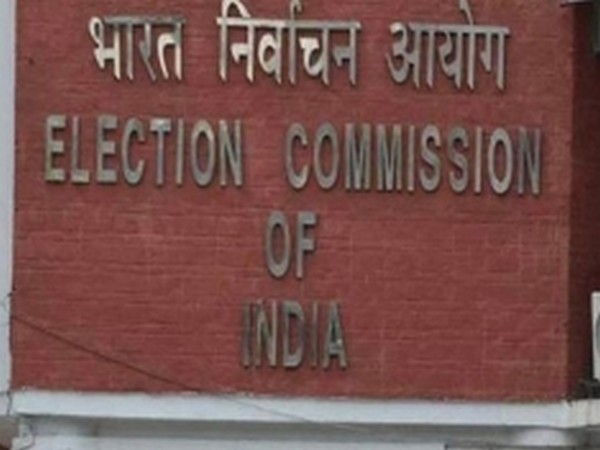 Amid the ongoing coronavirus pandemic and floods in some states, the Election Commission (EC) has deferred by-elections to seven Assembly constituencies and one parliamentary constituency till September 7.

The EC will hold a detailed discussion on Friday in its full panel meeting related to the timing and other matters of the elections. The Assembly constituencies include Sibsagar in Assam, Thiruvottiyur and Gudiyattam in Tamil Nadu, Agar in Madhya Pradesh, Bulandshahr and Tundla in Uttar Pradesh and Chavara in Kerala. The Parliamentary constituency where the bypoll stands deferred till September 7 is Valmiki Nagar in Bihar.

The Election Commission has said that the election at these constituencies will be conducted as soon as the conditions become conducive. As per the provision, vacancies are required to be filled through bypolls within six months from the date of occurrence of vacancies. Besides these eight seats, bypolls for 49 more Assembly seats are to be held in the country for which the commission has clarified that the polls will be conducted as per the provisions of the law.

Out of these total number of 57 bypolls, it is hereby clarified that the Commission has already taken a decision to hold all bypolls as per provisions of Section 151A of the R.P. Act, 1951. The Commission took the decision as heavy rainfall led to flooding in several districts of Assam and Bihar and caused deaths leaving many homeless, and the calamity remained unchanged.