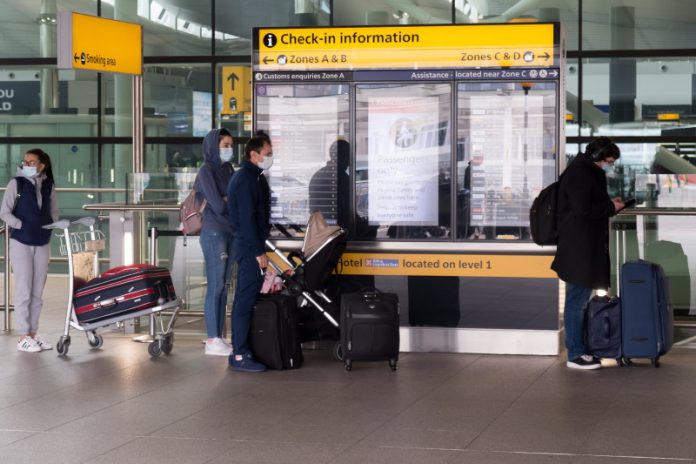 People from 15 countries and regions will be allowed to visit Ireland without having to self-quarantine for 14 days.

The “green list” countries and regions refer to those whose virus levels are similar to or lower than Ireland, thus posing low risk to the country, Xinhua news agency reported.

The list will be reviewed by the government every two weeks.

It added that it will “continue with plans to strengthen the existing measures for monitoring passengers who arrive into Ireland, including the introduction of an Electronic Passenger Locator Form, enhanced follow-up procedures, a call centre operated by the Dublin Airport Authority, and a proposed testing regime for symptomatic passengers at airports and ports”.

At present, travellers arriving in the Republic of Ireland from anywhere other than Northern Ireland are required to self-isolate and restrict their movements for 14 days.

The Irish Department of Health on Wednesday night reported 17 new confirmed cases of COVID-19 in the country and one new death related to the virus.

To date, Ireland has registered 25,819 confirmed cases of COVID-19 and 1,754 people have died from the disease in the country.