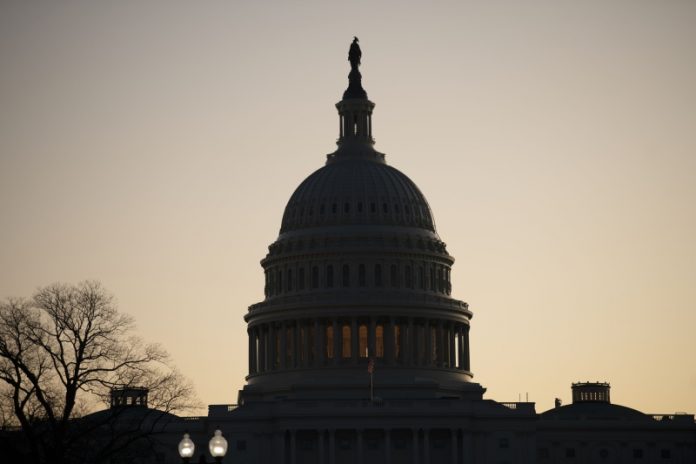 The US House of Representatives, led by Democrats, passed legislation aimed at repealing the Trump administration’s travel bans.

The National origin-based Antidiscrimination for Nonimmigrants (NO BAN) Act was passed with a 233-183 vote, largely along party lines, Xinhua news agency reported on Wednesday.

However, it is unlikely to be taken up in the Senate, where Republicans have a majority.

Jerrold Nadler, chair of the House Judiciary Committee, said in a statement that the bill would stop “executive overreach by preventing the president from abusing his authority to restrict the entry of non-citizens into the United States.”

The bill, according to the statement, would also repeal travel restrictions imposed by US President Donald Trump, which critics have called discriminatory and unconstitutional.