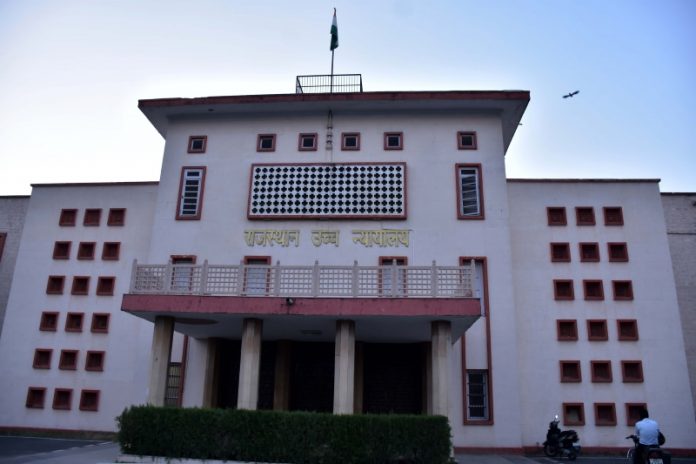 The Rajasthan High Court on Friday accepted a plea filed by Congress MLA Prithviraj Meena to make the Centre a party to an ongoing case filed by former Deputy Chief Minister Sachin Pilot and 18 other party MLAs following disqualification notices to them by the Assembly Speaker.

In his petition filed on Wednesday, Meena said: “It is humbly prayed that the Union of India through the Secretary, Ministry of Law and Justice, (Dept of Legal Affairs) be made a party/respondent to the present writ petition in the interest of justice and law.

Assembly Speaker CP Joshi had served the disqualification notices to the rebel MLAs, including Pilot, on the charge of “anti-party activities” soon after they skipped two Congress legislative party meetings in July.

The Speakers was first asked to defer action in the matter by three days last week when the High Court began hearing the case in which the petitioner MLAs challenged Para 2(1)(a) of the Schedule X of the Constitution.

The Pilot camp got another three-day breather on Tuesday from the High Court after it finished hearing the arguments and reserved the judgment for July 24.

The rebels had argued that no whip can be in issued when the Assembly is not in session and maintained that they had no plans to quit the ruling Congress but wanted a change in its Rajasthan leadership.

Meanwhile, Speaker Joshi on Wednesday filed a CLP in the Supreme Court, and its hearing is scheduled on Monday.