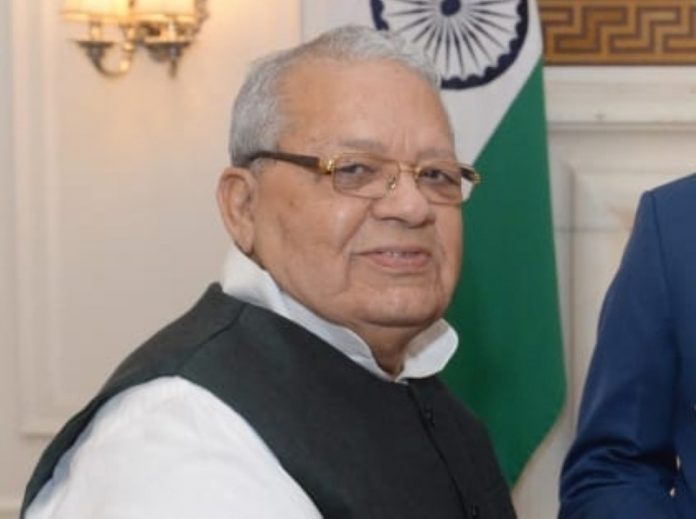 A day after the face-off with Governor Kalraj Mishra over convening of a special Assembly session, Rajasthan Chief Minister Ashok Gehlot, here on Saturday, said he would foil the Bharatiya Janata Party’s (BJP) plan of toppling the state government and even “go to the President if required”.

Addressing the MLAs at Fairmont Hotel, Gehlot said if required we would stay in the hotel for 21 more days. The MLAs hailed the Chief Minister by raising their hands. The legislators are camping at the hotel to block any attempt of poaching.

The Chief Minister called a cabinet meeting at 4 p.m. reportedly to discuss a new proposal for the Assembly session.

While some Congress officials said the Chief Minister was scheduled to meet the Governor during the day, the Raj Bhavan officials told IANS, “No such appointment has been sought”.

In fact, BJP leaders was to meet the Governor at 4.30 p.m. over the rising number of coronavirus cases in the state.

The Governor is facing flak from the Gehlot government for not acceding to its request of convening the Assembly session. The Governor on Friday maintained that no one was above the constitutional decorum.

On convening the Assembly session, the Raj Bhavan said a letter had been sent to the Rajasthan Parliamentary Affairs Department, raising some points, like the date from which the session was to be convened as it was not mentioned in the cabinet note and no approval had been given by the cabinet.

“Neither justification nor any agenda has been proposed to call the session on short notice. In the normal process, the 21-day notice is required to call a session,” it said.

It also asked the state government to share the details how the session would be called amid the spread of coronavirus in the state.

The Congress MLAs on Friday staged a protest at the Raj Bhavan, urging the Governor to give his approval for convening a special Assembly session.

After meeting the Governor on Friday evening, Gehlot accused him of working under the pressure of “top leaders” and hence, not giving permission to call a special Assembly session.

Later, the Chief Minister called a cabinet meeting at 9.30 p.m, which continued till late in the night.

On Saturday, Congress members staged protests at the district headquarters against the BJP, which according to them was making attempts to topple the state government and “kill democracy”. 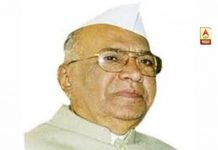