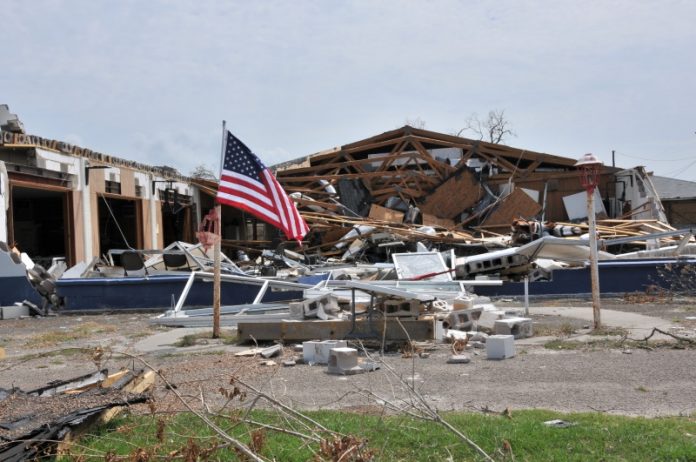 Hanna, the first of the 2020 Atlantic hurricane season, has made landfall in the US state of Texas, with maximum winds of 90 mph and heavy rains.

Hanna morphed from a tropical storm into a Category 1 hurricane on Saturday and made landfall on Padre Island at 5 p.m., about 53 km south of Corpus Christi, Xinhua news agency quoted the National Hurricane Center as saying.

“Significant structural damage” and a gust up to 83 mph were reported in nearby Port Mansfield, the National Weather Service in Brownsville said in a tweet on Saturday afternoon.

Officials in Nueces County warned of dangerous storm surge and flooding, while in Willacy County, officials advised people in Port Mansfield to evacuate.

Governor Greg Abbott issued a disaster declaration for 32 counties on Saturday in view of “a threat of imminent disaster, including property damage and loss of life, due to widespread flooding, storm surge, and hurricane-force winds”.

Many of the counties have been ravaged by the coronavirus pandemic in recent weeks.

“Any hurricane is an enormous challenge,” Abbott said during a Saturday briefing about the storm.

“This challenge is complicated and made even more severe, seeing that it’s sweeping through an area that is the most challenged area in the state for COVID-19.”

More than 68,000 homes and businesses were without power across Texas as of 8 p.m. on Saturday, mostly in the coastal region, according to PowerOutage.US, a website that collects live power outage data from utilities all over the country.

“My administration is closely monitoring Hurricane Douglas off Hawaii & Hurricane Hanna, which has now made landfall in Texas. We continue to coordinate closely with both states,” President Donald Trump tweeted Saturday night.

Hanna, expected to weaken quickly as it moves inland, is now heading westward across South Texas, according to the Weather Channel reports.