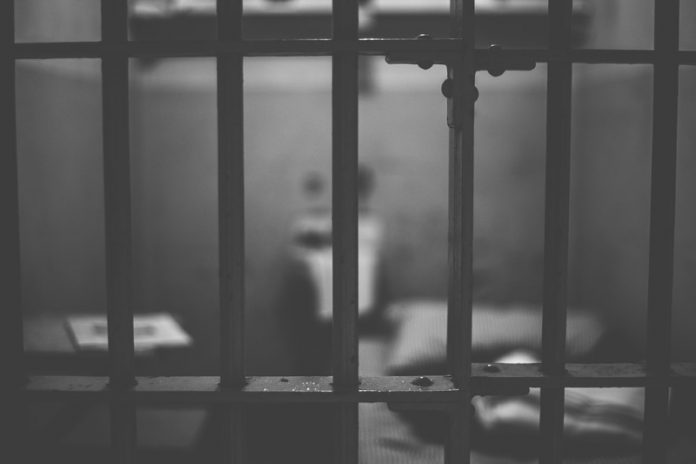 A Delhi court on Monday dismissed the bail application of three accused in the death of 20-year-old Dilbar Negi, whose charred body was found during the violence in the city’s North-East area in February.

The Delhi Police had found Negi’s decapitated body from a sweet shop at Chaman Park near Main Brijpuri Road on February 26. He had come from Uttarakhand to the capital city six months prior to his death.

The FIR in the case was registered on the statement of an assistant sub-inspector of police, who stated that communal riots, arson, looting and vandalism took place in the area and rioters from “a particular community” set Anil Sweet Shop on fire due to which Negi died.

While dismissing their bail plea, Additional Sessions Judge Vinod Yadav observed that the riots were “horrific and led to the loss of an innocent life” as well as damage to the property of the general public.

“The further investigation in the matter is on and a number of suspects who participated in the riots at the scene of crime have to be arrested and the release of accused at this stage may hamper the further investigation; the bail applications of all the aforesaid three applicants stand dismissed,” the Judge added.

The court also noted that the eyewitnesses in the case are residents of the same locality and are presumably still frightened and the possibility of the accused threatening them, if released on bail, cannot be ruled out.

During the proceedings, Advocate Abdul Gaffar, representing applicants Faisal and Rashid, emphasized that the applicants are residents of a nearby locality and hence their CDR location at the spot cannot be a ground for not releasing them on bail.

Special Public Prosecutor Manoj Chaudhary argued that the unfortunate death took place at a spot at Shiv Vihar Tiraha on February 24 as a consequence of a chain of events taking place for the past few months in protests against the passing of the CAA Bill.

It was stated that the prosecution was resting its case upon the presence of the accused at the spot, indulging in rioting, arson, stone-pelting including setting fire to the godown, resulting in the death of Negi.