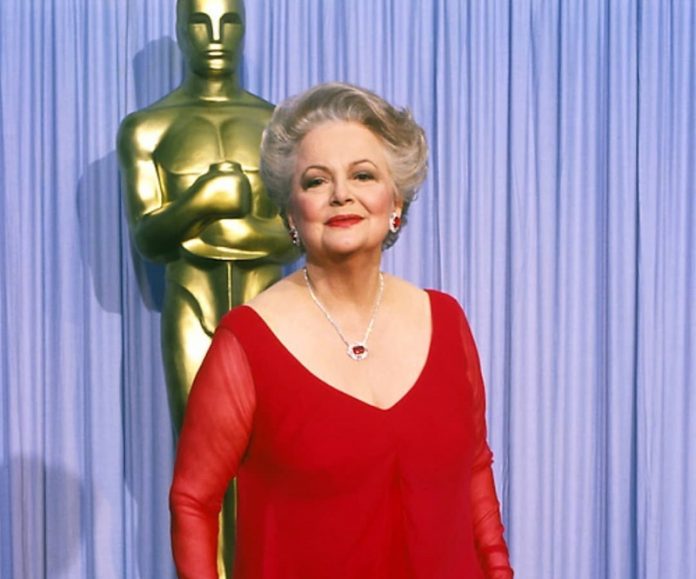 Hollywood actress Olivia de Havilland is no more. The two-time Oscar winner died peacefully in her sleep. She was 104 and she died of natural causes at home in Paris where she had been residing for over 60 years, her publicist Lisa Goldberg announced.

“A two-time Best Actress Oscar winner, Olivia de Havilland was a mainstay of Hollywood’s Golden Age and an immeasurable talent. Here’s to a true legend of our industry,” the Academy of Motion Picture Arts and Sciences wrote on Sunday, on its verified Twitter account, @The Academy.

A private funeral is being arranged, according to a report in hollywoodreporter.com.

The Japan-born British-American actress had an active career in films for over five decades from 1935 to 1988, during which time she appeared in 49 feature films. She was considered one of the leading stars of Hollywood’s Golden Age.

Her mother was the late English actress Lilian Fontaine and her sister, late Joan Fontaine, was also a major Hollywood star of the era and an Oscar winner.

De Havilland rose to stardom featuring opposite Hollywood action superstar of the era, Errol Flynn, in several swashbuckling hits of the 1930s. Her most prominent roles in that early phase were in “Captain Blood” (1935) and “The Adventures Of Robin Hood” (1938). In all, De Havilland worked with Flynn in around eight big films, and the duo became the most saleable on-screen pair of their time.

Beyond courting fame as an artist, De Havilland also hit the headlines when she took on the mighty Warner Bros. in a legal battle over a contract that the studio tried to extend, in a bid to intimidate her when she refused certain roles. The court had ultimately ruled in her favour.

De Havilland won her first Oscar as Best Actress for the 1946 romantic drama, “To Each His Own”, where she played a young mother who gives birth to a child out of wedlock but has to give it up.

The 1949 drama, “The Heiress”, where she essayed a girl manipulated by her powerful father, won her the second Best Actress trophy at the Oscars.

De Havilland had also been nominated for an Oscar in the Best Supporting Actress category for Victor Fleming’s 1939 cinematic epic “Gone With The Wind”, starring Clark Gable and Vivien Leigh.

In the 1980s, she made a successful career in television, and won a Golden Globe for her performance in the TV film, “Anastasia: The Mystery Of Anna”.

De Havilland’s last professional work as an artist happened in 2009, when she worked as a narrator of the documentary film, “I Remember Better When I Paint”, about the positive impact of art and creative therapies on patients suffering from Alzheimer’s disease. 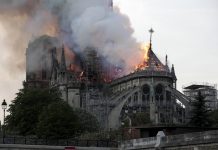 Notre Dame spire will be restored to original design 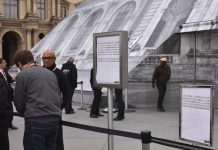 Louvre reopens in Paris for 1st time since March