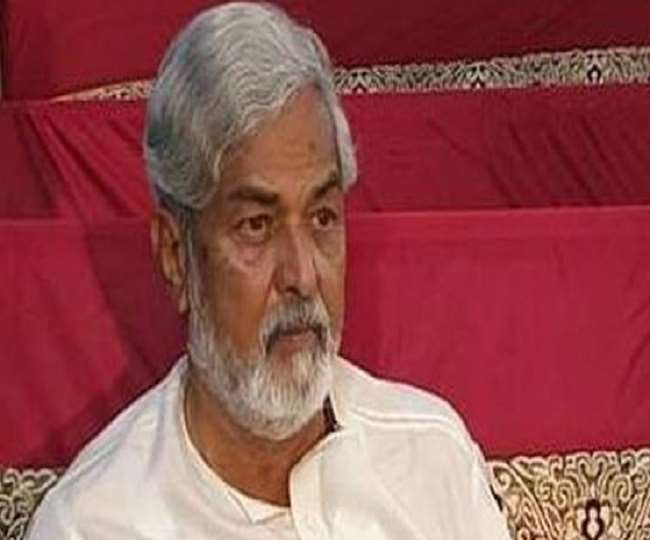 Former Karnataka Congress minister Raja Madangopal Nayak died of Covid-19 in a designated hospital at Kalaburagi in the state’s northern region, an official said on Tuesday. He was 70.

“Nayak succumbed to coronavirus on Monday at ESI Hospital where he was admitted on July 23 after he was brought from his native place (Surpur) in the adjacent Yadigir district,” Kalaburagi district health official K.S. Mallikarjun told IANS on phone.

Kalaburagi is about 630 km north of Bengaluru in the southern state.

Nayak, who was a minister in the Veerappa Moily-led Congress government in 1992-94, was down with pneumonia and heart disease. He is also the first politician to become a victim of the Covid-19 pandemic in the state.

“On being admitted, Nayak’s swab sample was taken for testing, which turned positive and was under treatment for COVID symptoms,” the official recalled.

Nayak leaves behind a widow and two sons.