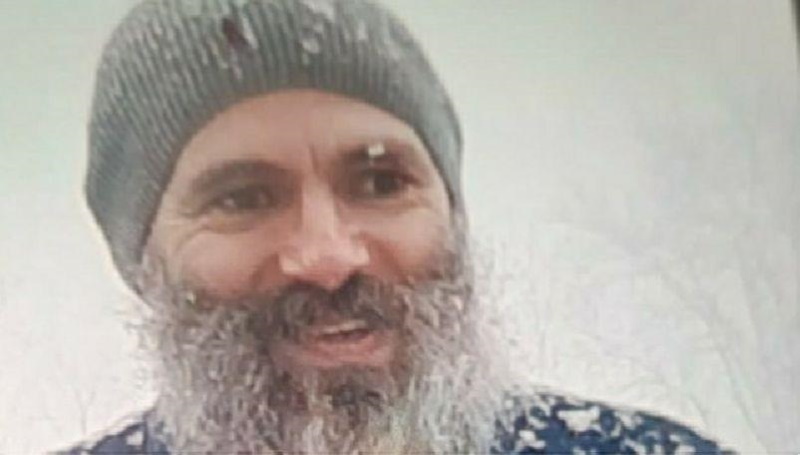 Omar dared journalists and commentators to show him where he had demanded the restoration of statehood for J& K.

In a series of tweets, Omar said: “I have no problem being disagreed with for what I say or do but when you invent things and put words in my mouth to attack me, then that’s more about you than about me. All you lazy journalists and commentators please show me where I have demanded statehood be restored.”

“I have simply said that having been CM of the state of J& K, I will not fight an assembly election to the assembly of the UT of J& K. That’s it. No more no less! That’s a far cry from saying I’m demanding statehood be restored,” he said.

In another tweet, Omar Abdullah said, “Haters will hate and nothing will change that. There are few people I expected better but disappointment is part of politics and one has learnt to live with it. Life goes on.”

The tweets came a day after Omar Abdullah broke his silence for the first time after the abrogation of Article 370 last year, by reportedly saying that he won’t contest Assembly elections till statehood is restored and that there was no constitutional, legal or economic justification for what was done to J& K on August 5, 2019.