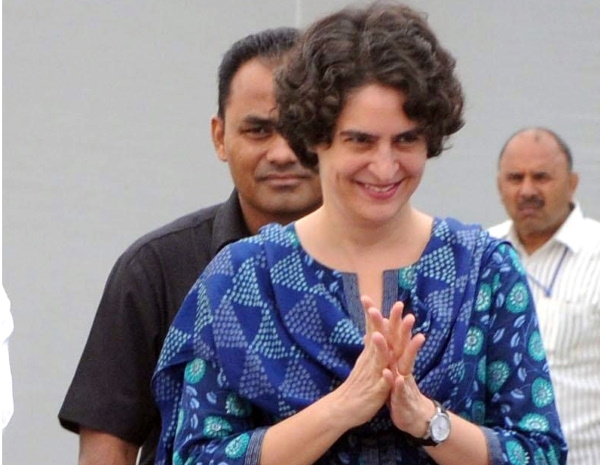 Congress leader Priyanka Gandhi Vadra on Tuesday wrote to Uttar Pradesh Chief Minister Yogi Adityanath, asserting that the law and order in the state is in shambles due to the increase in the kidnapping incidents. She, in her letter, also raised the issue of alleged kidnapping of businessman Vikram Tyagi from Ghaziabad.

The Congress leader sought the UP CM’s attention to the issue of an alleged kidnapping incident in Ghaziabad, where a man named Vikram Tyagi is missing for the last month.

“The family members doubt that he has been kidnapped. Despite repeated requests, no proper action has been taken by the police. A few days ago, a party member went to meet them. They are worried,” she said.

Priyanka Gandhi also requested the Uttar Pradesh Chief Minister to lend a helping hand to the family and also strictly direct the police officers to do the same.