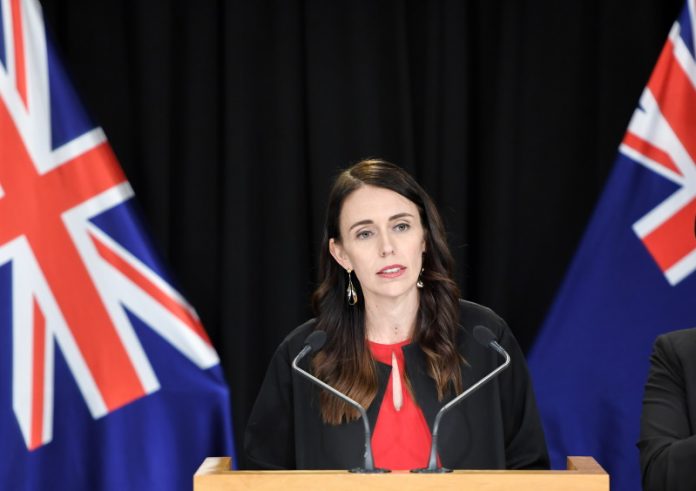 New Zealand has suspended its extradition treaty with Hong Kong, as the new national security law imposed by China in the city was not consistent with the country’s “principles”, Prime Minister Jacinda Ardern announced on Tuesday.

Addressing the media here, Ardern said those principals are “basic freedom of association and the right to take a political view”, reports The New Zealand Herald newspaper.

When asked if New Zealand should expect repercussions from China, Ardern said the two countries have a “mature” relationship.

“There have been occasions where we have taken different positions (with China) – this obviously will be one of them.

“We have been very consistent, we will be open where there are areas we have to adjust our position,” she added.

“China’s passage of its new national security legislation has eroded rule-of-law principles, undermined the ‘one country, two systems’ framework that underpins Hong Kong’s unique status, and gone against commitments China made to the international community.

“In light of this, it is important that New Zealand responds proportionately and deliberately to the passage of the national security law.

“As part of that response, Cabinet has decided to suspend New Zealand’s extradition treaty with Hong Kong,” he was quoted as saying by The New Zealand Herald newspaper.

New Zealand’s decision follows similar moves by Australia, Canada and the UK against Hong Kong due to the law, that targets acts of secession, subversion, terrorism and collusion with foreign forces, with punishments of up to life in prison for the most serious offences, which came into effect on July 2.

Delegates to Urge President to Review Changes in SC/ST Act