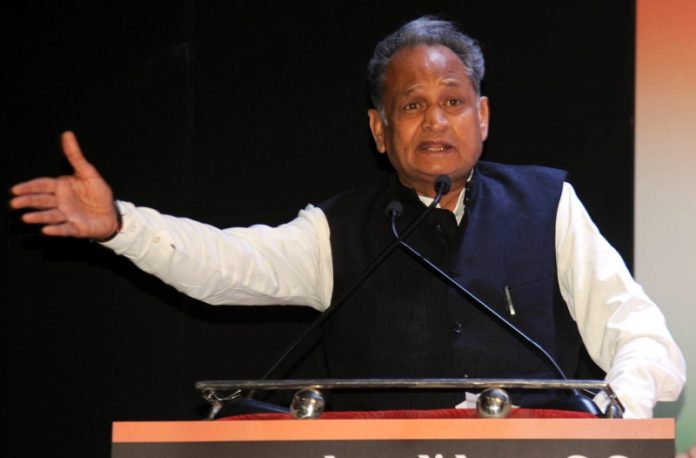 The Rajasthan cabinet met at Chief Minister Ashok Gehlot’s residence on Tuesday to discuss the objections of Governor Kalraj Mishra to calling a special Assembly session. The meeting lasted for two and a half hours.

The Gehlot team drafted its reply and sent the letter to the Governor for the third time requesting him to call the session on July 31. It is now waiting for Raj Bhavan’s answer.

Soon after the cabinet meeting, transport minister Pratap Singh Khariyawas said that it is our legal right to call the session.

“The Governor cannot question it, yet we are answering his queries. As far as the 21 days notice is concerned, 10 days have already passed, yet the Governor has not issued any date. If the Governor does not accept our proposal this time, then it will be clear that there is no Constitution governing the nation.”

The Governor has returned the file of the state government twice which proposed to call the special Assembly session. The Gehlot government now seems to be adamant on convening the special session from July 31.

The political turmoil initially started with the Sachin Pilot vs Ashok Gehlot fight which is now turning into a Gehlot vs Governor tussle.

Earlier, the Governor on Monday rejected the proposal of the Gehlot government to call a special Assembly session and said that the session can be convened, but the government will have to give 21 days notice.

The Governor also asked the government if it wanted a vote of confidence. “If under any circumstances, a vote of confidence motion needs to be passed, then it should be done in the presence of the Principal Secretary of the Parliamentary Affairs Department and a video recording should be done. It should also be telecast live,” he said and asked that if the assembly session is called, how will social distancing be maintained?

He asked if there was any system by which 200 members and more than 1000 officers and employees are not in danger of coronavirus infection? If someone has an infection, how will it be prevented from spreading, the Governor said. 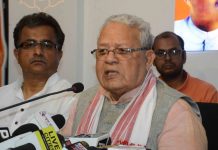