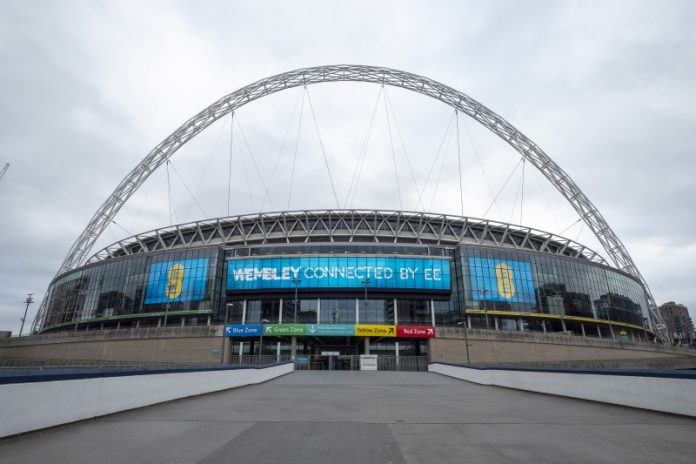 The Community Shield, which is the traditional curtain raiser for the new season in English football, will be held at Wembley Stadium on August 29, the Football Association has confirmed.

While kick off time is yet to be announced, British media reports state that the match could allow a restricted number of supporters in the stadium.

The 2020/21 season of the Premier League will start on September 12 this year and the final match day will take place on May 23, 2021, the league announced on Friday.

“Premier League Shareholders today agreed to start the 2020/21 Premier League season on 12 September 2020. The final match round of the campaign will take place on 23 May 2021. The Premier League will continue to consult The FA (Football Association) and EFL (English Football League) regarding the scheduling of all domestic competitions,” said the league in its statement.

The last match day of the ongoing 2019/20 season will be played on July 26. The season had to be halted for over three months due to the coronavirus pandemic.

The 2019/20 editions of the UEFA Champions League and Europa League, which also had to be halted because of the pandemic, will be concluded in August with the Champions League final scheduled for August 23. 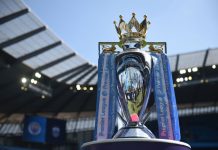 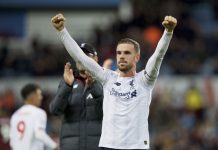 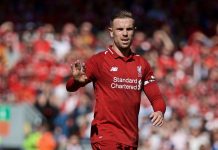 Amnesty got Rs 36 cr in violation of guidelines, says CBI