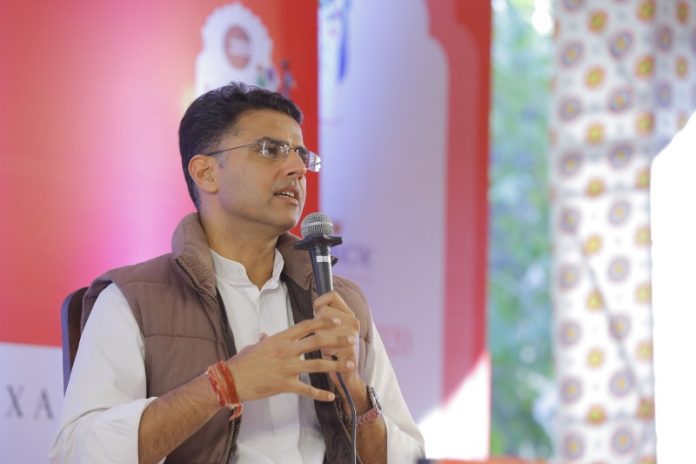 In another twist to the ongoing political crisis in Rajasthan, rebel Congress MLA Bhanwarlal Sharma from the Sachin Pilot camp filed a plea in the Rajasthan High Court seeking the transfer of investigation of the case with reference to the audiotapes case released by Chief Minister Ashok Gehlot’s camp that hinted at an alleged conspiracy to topple the Gehlot government, to the National Investigation Agency from the Special Operations Group, which is presently probing the case.

Sharma on Tuesday moved the court demanding the transfer of the investigation to the NIA from the SOG of the Rajasthan Police, the current agency investigating the case.

The SOG had registered an FIR against Sharma on July 17 for sedition (124 A) and criminal conspiracy (120 B) under the Indian Penal Code on a complaint filed by Congress Chief Whip Mahesh Joshi.

The SOG team has been frequently searching Haryana hotels for the accused MLAs to take their voice samples.

The complaint was filed after three audio tapes emerged in one of which purportedly Sharma’s voice is heard while speaking to Union minister Gajendra Singh Shekhawat while planning to topple the Gehlot government through horse-trading.