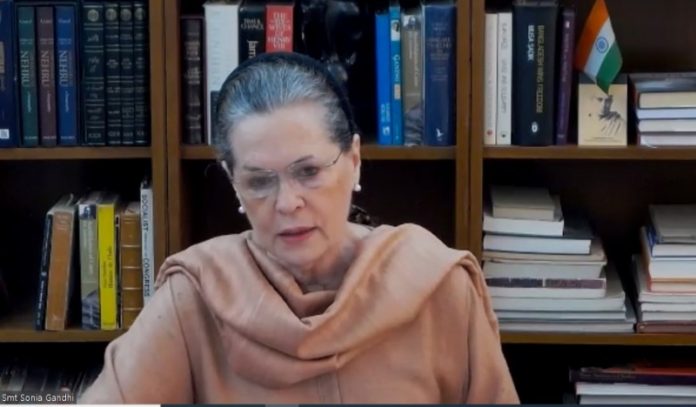 Amid a political crisis in Rajasthan and border stand-off with China, Congress interim president Sonia Gandhi has called a meeting of the party’s Rajya Sabha members at 10.30 a.m. here on Thursday.

It will be the first meeting of the party’s new Rajya Sabha members, who took oath on July 22. The number of Congress members in the Upper House has come down.

According to sources, the meeting has been called to also discuss other issues, like the Covid-19 pandemic and unemployment.

Earlier, Sonia Gandhi had called a meeting of the party’s Lok Sabha members.

At the virtual meeting, the party MPs had demanded re-appointment of Rahul Gandhi as the party chief as the former party chief kept quiet. The issue by raised by Gaurav Gogoi and Manickam Tagore.