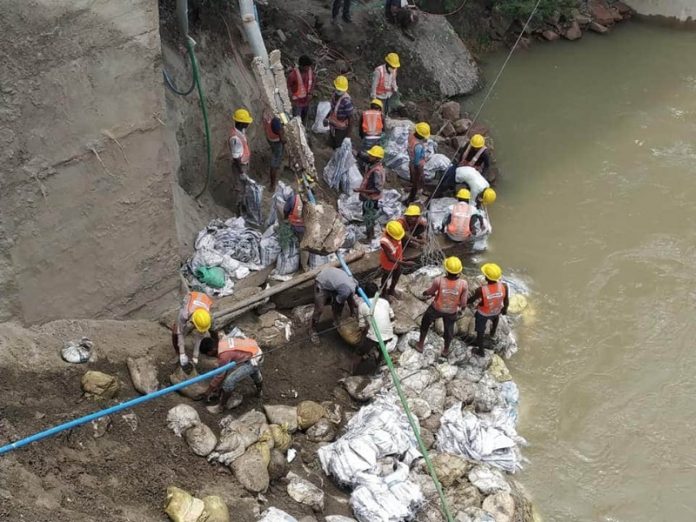 The flood havoc in Bihar is continuously worsening as people in 12 districts are bearing the brunt of floods due to overflow in almost all major rivers and tributaries in the state. Over 38 lakh people of the state are affected by the floods, while 11 people have died so far in various incidents.

Meanwhile, the government is claiming relief and rescue work is on.

He claimed that 19 relief camps have been opened in these areas, where more than 25,000 people are staying. Apart from this, a total of 989 community kitchens are being run in the flood-affected areas, in which more than five lakh people are getting food daily.

Due to floods, the problems of people have increased in the flood-affected areas. People are leaving their homes and taking shelter on the roofs of pucca houses or other high places. The situation in Sitamarhi, Muzaffarpur, Darbhanga, Gopalganj, East Champaran is quite grim. 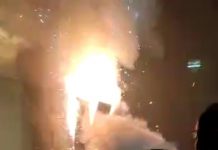 All nine trapped in fire at Telangana power station killed