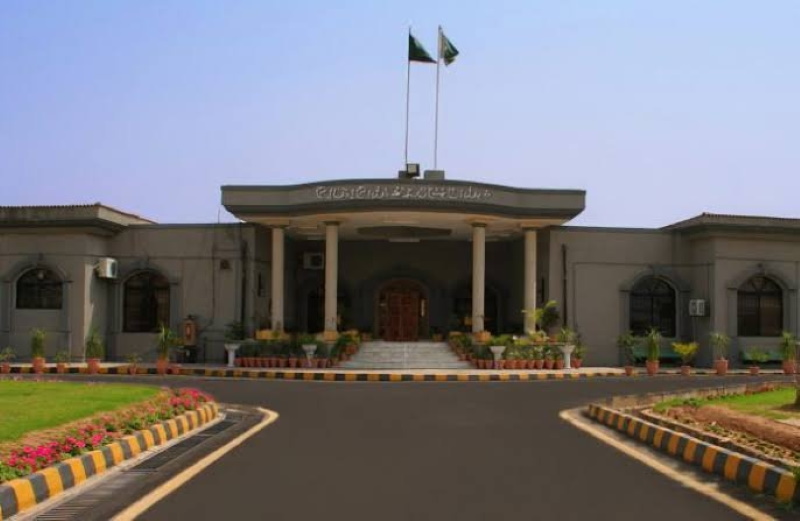 After the government’s proposed ordinance to facilitate Kulbhushan Jadhav file a review plea against his death sentence by a Pakistan military court was passed by the Lower House of the National Assembly amid uproar and protest by the opposition benches, the Islamabad High Court (IHC) has constituted a bench to hear the plea submitted by the federal government against Jadhav’s sentence on August 3.

The federal government, under the Presidential Ordinance, has appointed a legal representative for Jadhav, who will be presenting his case before the IHC. Chief Justice Athar Minallah, who will be hearing the petition on Jadhav’s case, heads the bench.

The federal government had approached the IHC on July 22, stating that Jadhav, the Indian spy, who it claimed had been involved in several terrorist activities in Pakistan, had refused to file a plea against his sentence, adding that Jadhav cannot appoint a lawyer in Pakistan without assistance from India.

As per the petition, “Jadhav refused to file a petition against his sentence, while New Delhi is also reluctant to avail the facility under the ordinance.”

The federation, through the Defence Secretary and the Judge Advocate General (JAG) branch of the General Headquarters (GHQ), has been named party in the petition filed by the Federal Minister of Law and Justice.

The move comes after the federal government presented the International Court of Justice (Review and Reconsideration) Ordinance 2020, in relation to Jadhav getting the approval through the National Assembly of Pakistan (Lower House) and is geared up to present it in the Senate (Upper House).

Opposition parties have strongly protested against the ordinance, calling it open support to the “Indian spy”, who has “spread fear and terrorism in the country”.

“The government had passed an ordinance that would benefit the Indian spy in Pakistan’s custody,” said the leader of Pakistan Peoples Party (PPP) Bilawal Bhutto Zardari.

However, Pakistan Foreign Minister Shah Mahmood Qureshi maintained that the “ordinance was promulgated in line with the International Court of Justice (ICJ) decision that required counsellor access and right of appeal to the spy”.

“India wants to drag us to the ICJ again but we have followed all the instructions of the international court to foil any attempt of India against Pakistan,” he said.

But the opposition benches claim that the government is trying to give concession to Jadhav.

Till now, Pakistan has offered consular access to India thrice. The second consular access was given to Jadhav on July 16, but the Indian side had raised reservations over the arrangements put in place for the meeting.

Pakistan Foreign Office Spokesperson Aisha Farooqui said that the “first consular access under the Vienna Convention on Consular Relations 1963 was provided by Pakistan on September 2, 2019”, adding that “mother and wife of Commander Jadhav were also allowed to meet him on December 25, 2017”.

Over 14Lakh Class X Students Will not Give Retest Says Javadekar