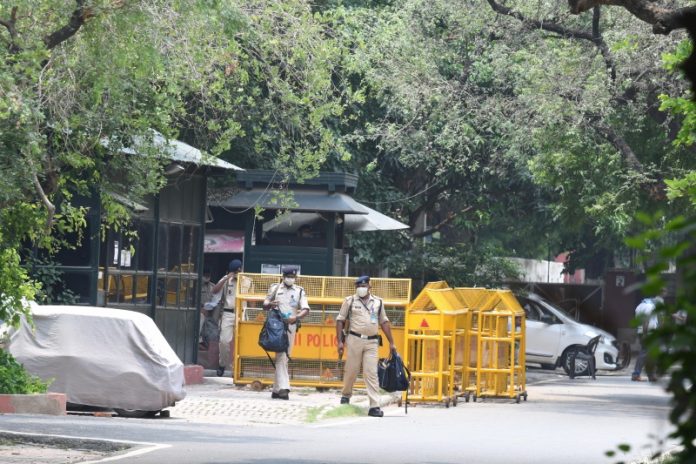 A top source close to Priyanka said that she has vacated the house at Lodhi Estate.

The government had asked Priyanka, who is also party in-charge for eastern Uttar Pradesh, to vacate the bungalow by August 1 as she is no more a Special Protection Group (SPG) protectee.

Priyanka has been residing in the Lodhi Estate bungalow since 1997.

The bungalow has now been allotted to BJP Rajya Sabha MP Anil Baluni.

On Sunday, Priyanka Gandhi had invited Baluni over tea, but the BJP leader politely declined, citing health grounds. However, he promised the Congress leader a sumptuous traditional Uttarakhand meal, once he shifts to the bungalow.

Baluni also promised Priyanka a meal consisting of delicacies like ‘Manduve ke Roti’, ‘Jhangore ki kheer’ (both made of millets), Pahadi raita and ‘Bhatt ke Chutkani’ (black beans daal), once the BJP’s media in charge is in his new residence.

Thanking her for her invite, Baluni cited the cancer treatment he underwent in Mumbai which requires him to be in isolation for some more time before he can venture out.

Meanwhile, earlier on Monday, Priyanka Gandhi spoke to Baluni over the phone. She took to Twitter to say: “Spoke to Anil Baluni and his wife I pray for their health and prosperity”.

The Ministry of Home Affairs, in its June 30 communication, had said that Priyanka Gandhi had been assigned ‘Z plus’ security with CRPF cover on an all-India basis, which didn’t have any provision for allotment or retention of the government accommodation.